Hairdressing Apprenticeships in Manchester and Beyond

A quick glance at the Careermap website reveals a large number of hairdressing apprenticeships in Manchester. In many respects, this comes as no real surprise. Everyone’s hair needs cutting and so hairdressing is a popular job.

Added to this, Manchester is often referred to as the ‘London of the North’. There’s no doubting it is a very stylish place and Mancunians, as the locals are known, like to look their best. 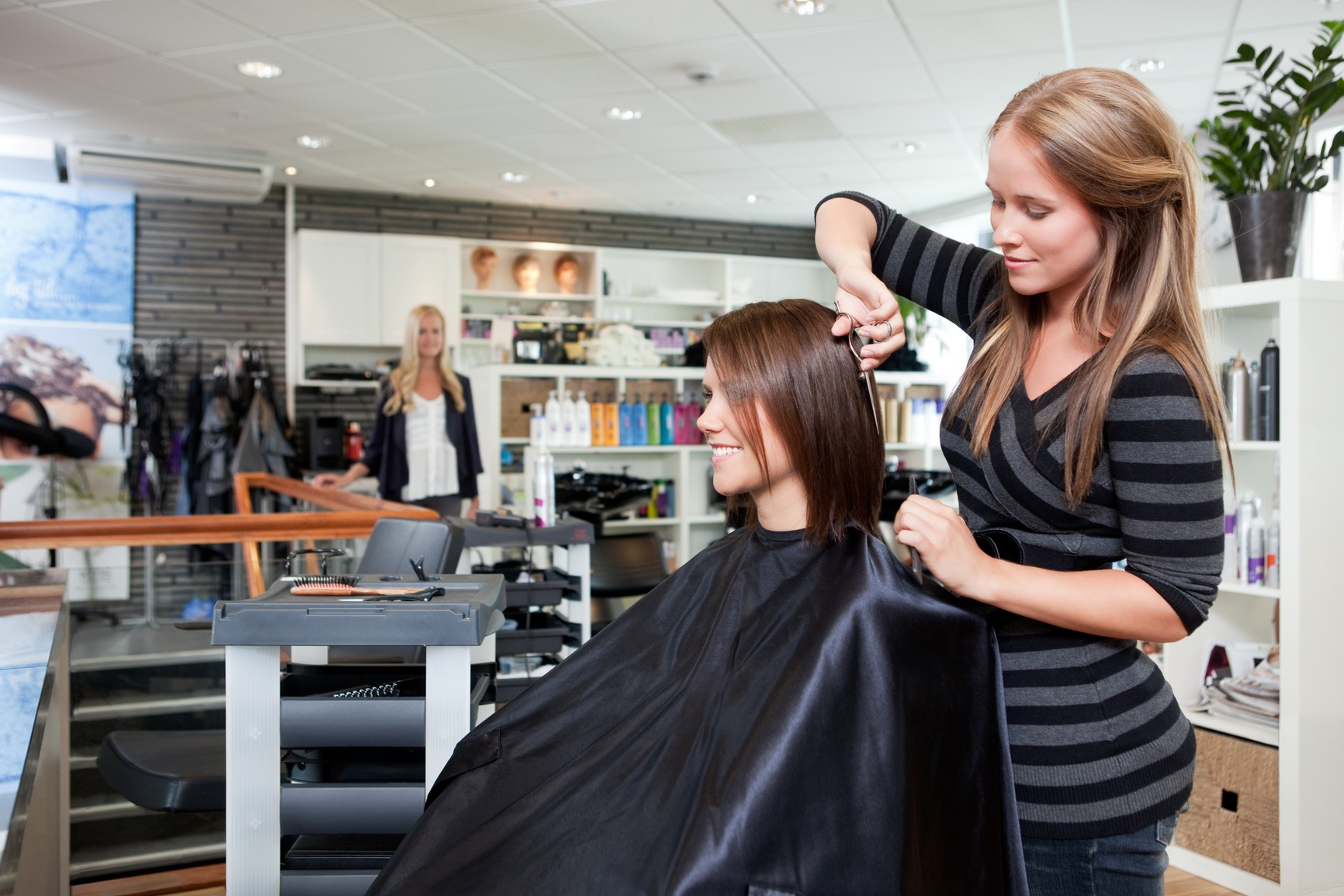 If you were to become an apprentice hairdresser, what would it involve? Apprenticeships do vary, but it would probably involve 12-15 months of training.

This is likely to be a mix of on the job training in a salon and attendance at a college. The idea is that you pick up all the skills you would need to go out in to the world and style people’s hair.

Payment would vary on your employer. Some pay the minimum wage while others pay more.

Why choose Manchester? It is a thriving city with a major financial services industry. It also boasts one of the busiest airports in the United Kingdom and is a major railway hub so has great transport links.

The city has also produced some of the world’s most famous bands including; Oasis, Joy Division and Take That. Manchester Arena is one of the busiest indoor entertainment venues in the world and Manchester’s nightlife is very lively.

As with many apprenticeships, one you’ve qualified you can take your skills anywhere. Manchester may be a great place to start, but once your apprenticeship has finished you could work as a hairdresser anywhere. If this line of work appeals to you, what are you waiting for?