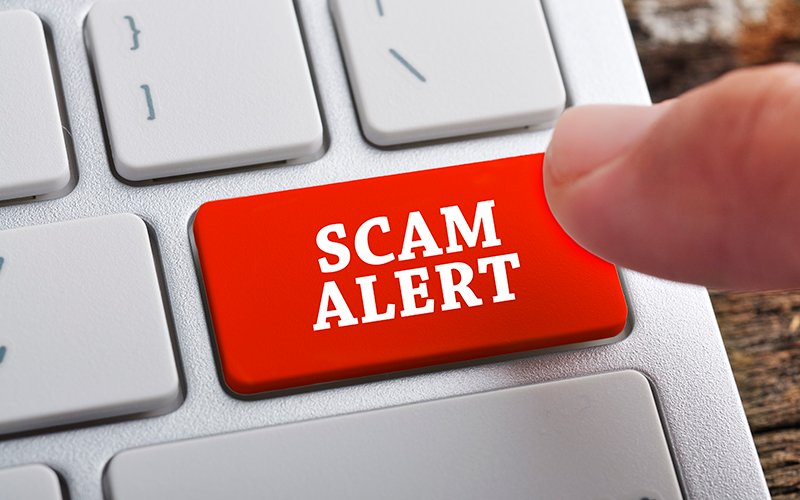 Protect yourself from online job scams!

You’ve seen your dream job ad, you don’t need any experience, you’ll earn a high salary and you get to work from home (woo hoo!) But is all that it seems?

Don’t risk a harsh awakening and find yourself the victim of an online job scam. With the good comes the bad and when it comes down to the internet there are no exceptions. Although the internet is an extremely useful tool there are also some downsides to it such as virus’ and online scams so ensure you’re vigilant and know exactly what you need to look out for. And don’t worry you’re safe if you’re applying via Careermap!!!

We’re sure you’ve heard a lot about protecting your accounts with strong passwords but you might not be so wary when it comes down to applying for jobs. It can be difficult to tell the difference between a genuine job opportunity and a scam. Young students and graduates are more vulnerable to job scams and Safer-jobs has revealed that 1 in 3 victims in the UK is graduates or students!

What type of online job scams are there?

There are many online job scams and unfortunately people, particularly students and graduates are falling victims to this ever-growing menace. You need to be on the lookout as there are many ways that these offenders will try to scam you. It can be really difficult to tell the difference between what is legit and what is a scam. Offenders are becoming more sophisticated and coming up with new ways to take advantage of people looking for jobs. Some scammers take your personal details to use for identity theft whereas others will get you to send money, pay for services or to get you to cash fraudulent cheques.

What are the warning signs of an online job scam?

It’s important to look out for warnings of an online job scam. I’m sure we’d all love to work from the comfort of our beds every day and receive a ridiculously high salary for very little work but it does sound a little too good to be true, right? If something sounds too good to be true then it probably is. 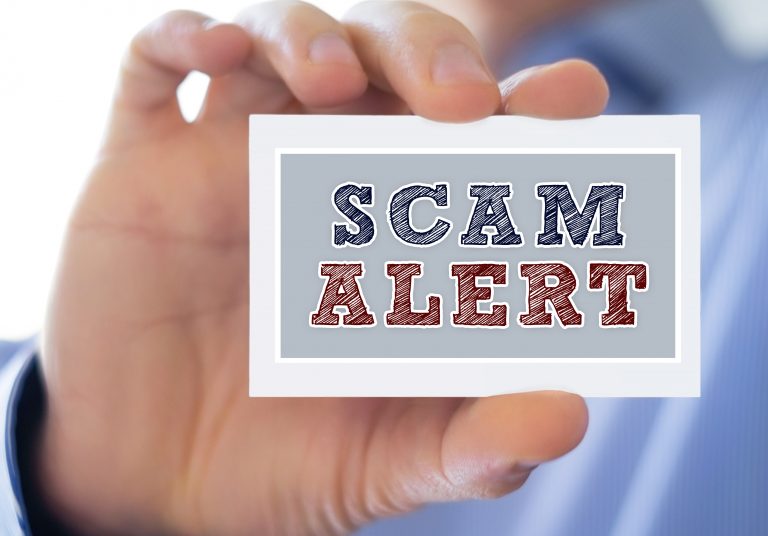 Other warning signs could be if you’ve received the job without meeting the employer or without even speaking to them or sending an application. If the company asks for personal information like your driving license number/passport number/bank details.

If the company asks you to pay for a credit report as part of the application process and you’re told you have to pay for training then it’s probably a scam.

Another common scam is for the ‘company’ to send you a cheque and then for you to forward some money on to a third party, in this case, the scammer will have given you a fake cheque, you’ll have sent the third party (scammer) a sum of money and a few days later you’ll get a call from the bank saying it’s a fake cheque.

Be aware of receiving emails, is it a personal one such as @yahoo.co.uk, do they contact you at odd hours? These could both be warning signs of a scam.

Do your research on the company

If you Google the companies name and add “scam” to the end of it, does anything alarming appear? Also, check out the companies website, if they don’t have one then it’s probably a scam or if they do have one but it doesn’t have any contact details etc then it could also be a scam.

Looking for Apprenticeship or graduate opportunities? Know you’re safe and apply via Careermap!