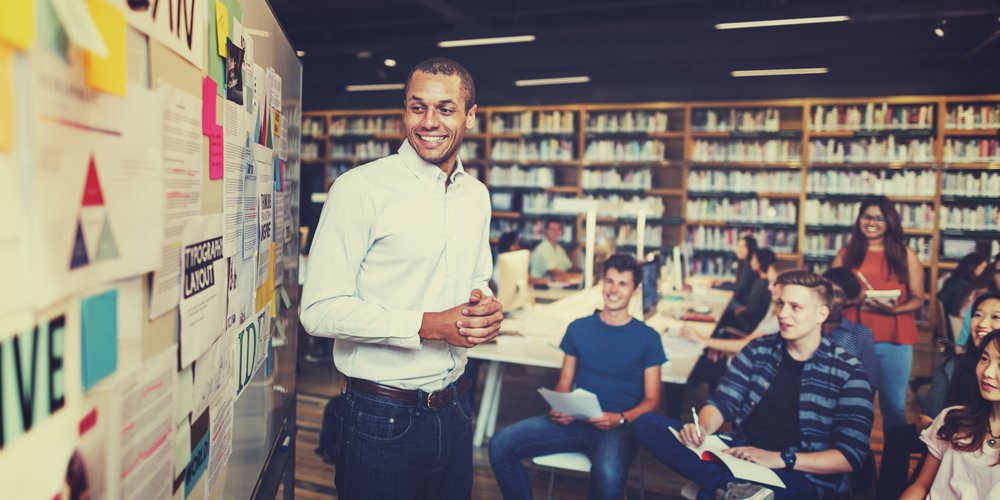 Students now have more time to prepare for their exams next year, as most AS, A levels and GCSEs will be held three weeks later to help address the disruption caused by the pandemic.

The Prime Minister and Education Secretary are clear that exams will go ahead, as they are the fairest and most accurate way to measure a pupil’s attainment.

Today, the government is announcing the summer exam series will start on 7 June and end on 2 July for almost all AS/A levels and GCSEs.

Results days are Tuesday 24 August for A/AS levels and Friday 27 August for GCSEs so students will start the following academic year as normal.

The government continues to prioritise children’s education in its response to the pandemic, building on the remarkable efforts of teachers, students and parents in keeping pupils learning at school and at home.

“Fairness to pupils is my priority, and will continue to be at the forefront of every decision we take in the lead up to exams next summer. Exams are the fairest way of judging a student’s performance so they will go ahead, underpinned by contingency measures developed in partnership with the sector.

“Students have experienced considerable disruption and it’s right we give them, and their teachers, the certainty that exams will go ahead and more time to prepare.

“Combined with our £1 billion catch-up programme and the changes proposed by Ofqual to free up teaching time, the changes I am announcing today give young people the best chance of being ready for their exams without undermining the value of the qualifications they receive.

“I will continue to work closely with stakeholders and I’m grateful for the commitment and willingness that’s been shown in delivering this additional time to ensure young people have the best opportunity to succeed.”

Schools and colleges have shown exams can be held, even in areas of local restriction. The autumn exam series – involving more than 20,000 entries – is already underway.

Given rising case numbers and the battle to suppress the virus, it is also right that we consider the range of scenarios which might impact students’ ability to sit exams and develop contingency plans.

The Education Secretary has today (Monday) written to Ofqual to ask the regulator to work closely with him, school and further education leaders, exam boards, unions and the higher education sector to develop these arrangements.

The Government will engage widely with the sector over the next six weeks to identify any risks to exams at a national, local, and individual student level, and consider measures needed to address any potential disruption. This could be a student unable to sit exams due to illness or self-isolation, or schools affected by a local outbreak during the examination season meaning centres cannot open.

More detail will be published later in the Autumn, to ensure students have confidence that they will be fairly treated in terms of assessment in 2021.

One maths and one English GCSE exam will be held just before the May half-term, giving any Year 11 pupils who are affected by Covid-19 the best possible chance of still sitting a paper in each of these core subjects.

The government is also confirming today that no further subject-level changes to exams and assessments will be made for GCSEs, AS and A levels. The changes outlined by Ofqual are designed to release time for teaching and to take account of public health considerations. This confirmation gives teachers, school leaders and pupils clarity on what will be assessed in exams next summer. This follows a public consultation carried out by the exams’ regulator, Ofqual, earlier this year. Ofqual has also consulted on how assessments of vocational and technical qualifications will be adapted to free up teaching time and respond to any future public health measures.

Our £1 billion Covid catch up fund will help to tackle the impact of lost teaching time. The programme includes a £650 million catch up premium to help schools support all pupils and £350 million National Tutoring Programme for disadvantaged students.

It is expected that for the majority of vocational and technical qualifications that are taken alongside or instead of GCSEs, AS and A levels, awarding organisations will look to align timetables with 2021 exams.

PrevPreviousHow graduates can improve their career prospects
NextWhat is an MBA?Next
Looking for Apprenticeship Roles »
Looking for Graduate Roles »