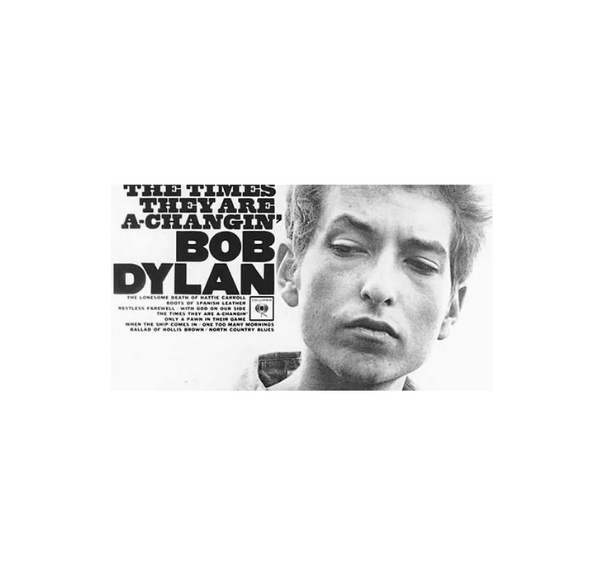 The Times They Are A-Changin’​: Professional Firms & Apprenticeships:

Did you know that they had apprenticeships in Ancient Rome? Recent research suggests that these were offered only to boys who had reached the age of fourteen and who were free-born, from quite wealthy families. Girls were excluded and expected to stay at home to learn relevant, homely skills!

Climb into your time machine and hurtle forwards in time to the twentieth century and you’ll see that the concept of apprenticeships had, if anything, regressed. True, some apprenticeships were now being offered to girls, but for the vast majority of both boys and girls, these opportunities were available to youngsters who were regarded as belonging to the second drawer down – not the top drawer. Manual work – skilled or semi-skilled – was looked on as perfectly respectable in its own way. And as long as the tradesman or tradeswoman had the necessary qualifications you could trust them to get on with the job.

But really, they weren’t university material, my dear, were they?

Indeed, the typical young apprentice was someone who wasn’t expected to go anywhere near a university, unless, of course, it was in the company of a master plumber fixing a leak in refec. Those lofty roles in highly fashionable glass buildings in London, Manchester, Leeds etc weren’t for the likes of them.

It simply wouldn’t do, old boy.

It’s been this two-tier attitude to the concept of apprenticeships that has existed through the centuries. Even ten years ago, it would have been hard to imagine one of the Big Four Accounting Firms, or any Law Firm, hiring a school-leaver and taking that young person through to become a qualified accountant/lawyer.

But the times, as Bob Dylan sang, they are a-changin’.

The Apprenticeship Levy has had its impact, but firms are at last waking up to the value that young people can bring, taking them straight from school and giving them on-the-job training. Take firms like BDO and EY for example, a top-ten national accounting firm and a BIG 4 firm, for instance. They are just two of the firms using CareerMap.co.uk who have taken this route.

Of course, you’ll be familiar with something the Romans used to say:

[The tree can be recognized by its fruits.]

For ‘tree’ read ‘company’. Firms these days have a wonderful opportunity to produce their own ‘fruits’, grow the next generation of high-flyers in their own image.

And it was the French writer Moliere who said:

The trees that are slow to grow bear the best fruit.

For firms of all complexions, it’s time to start growing.

Ian Wright is the Executive Chairman of CareerMap.co.uk, one of the UK’s leading Apprenticeship Job Platforms with over 1,000,000 annual visitors and 100,000+ registered candidates in the 16 – 21 yr age bracket.