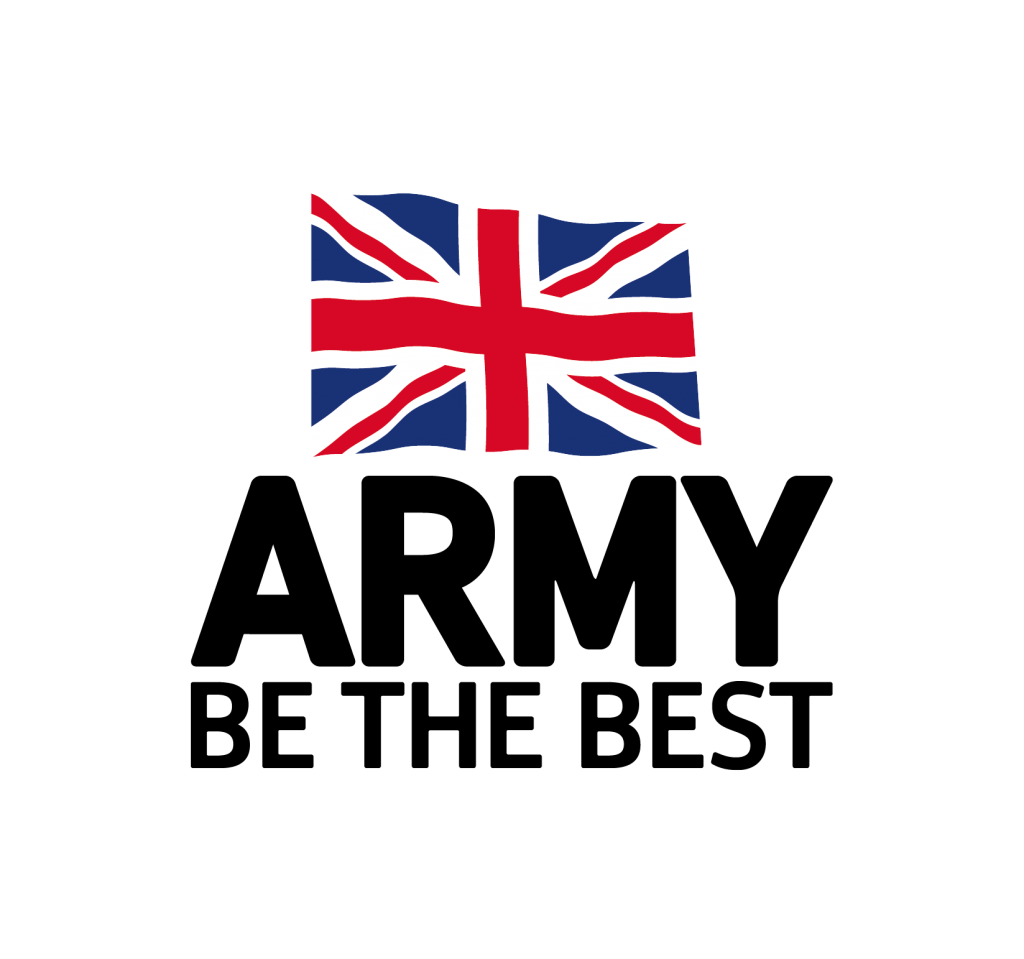 Army Apprenticeships: What you need to know and how to apply for the right one for you

Army Apprenticeships can offer you a fulfilling and rewarding career of learning and development with the largest Apprenticeship employer in the UK.

Watch this video to find out what Army Apprenticeships are all about:

About the British Army

The British Army provides protection to the nation, they react to world events, prevent conflicts, deal with disasters and when required, fight the UK’s enemies to combat danger and threats posed.

Do you thrive when faced with challenges? Are you seeking an adventure? Want to travel and do something that really matters? Army Apprenticeships offers just that and more, something you wouldn’t find elsewhere else in civilian life.

When it comes to Army Apprenticeships, grades really don’t matter! What does matter is the grit and determination to overcome obstacles and challenges to help protect society.

Whilst undergoing adventurous military training to become the best that you can be you’ll also receive a wage, gain invaluable skills and off the job training working towards professional qualifications to better prepare you for life after the Army.

There are over 40 job roles available in the Army, as an apprentice, there is a broad range of opportunities available to you, from animal care to engineering. Let’s take a look at what you can do if you join an Army Apprenticeships programme:

Animal Care – Do you think you have what it takes to train a dog to army standards? During this animal care Apprenticeship, you’ll face adventures and challenges whilst forming an unbreakable bond with your trusty hound.

Engineering – Want to work with the latest, most advanced technology? An engineering Apprenticeship in the Army could see you working on a wide range of kit and engineering systems from vehicles to weapons, aircraft and more!

Watch this video about engineering Apprenticeships in the Army:

Public Services – As an infantry soldier you’ll be in the midst of the action, from keeping the peace, dealing with disaster relief and war; no two days will be the same and you’ll gain a public services qualification.

Health – Want to provide excellent medical care while travelling the world? This Apprenticeship will allow you to gain a clinical healthcare support qualification.

IT and Telecommunications – The Army relies heavily on IT and Telecommunication systems, through this Apprenticeship you’ll be the backbone in ensuring these systems are working. You’ll install, repair and maintain computer and fibre optic networks, telephones, radios and satellites being an all round tech guru.

Logistics – The Army is reliant on logistic workers to transport soldiers and supplies all over the world and ensure they are in the right place at the right time by rail, road, sea and air. You could also be a warehouse and storage expert keeping everything safe.

Watch this video about logistics Apprenticeships in the Army:

Construction – Build experiences like no other with a construction Apprenticeship in the Army and gain a highly valued qualification.

Find out about carpentry Apprenticeships in the Army:

Business Administration – Business administration Apprenticeships in the Army involve a role within HR with plenty of potential to progress. You’ll play an important part in the team at a British Army unit.

Through each Apprenticeship, you’ll be trained to the highest standards as a soldier as well as gaining specialist qualifications in the field you choose. There are three levels of Apprenticeship offered by the British Army: Level 2, Level 3 and Level 4 but your training doesn’t stop there. You will also be given the opportunity to obtain higher qualifications, such as Bachelors and Masters Degrees and a chartered status.

The British Army look to recruit people from all backgrounds, they are a diverse workforce with one thing in common; to fight for queen and country.

Through Army Apprenticeships you’ll learn how to be a soldier, acquire self confidence, communication skills, the ability to think clear, make high impact decisions, work as part of a team, adaptable, resilient and have excellent stamina and physical fitness capabilities.

What happens once I’ve applied?

The Army takes their recruitment process seriously. You’ll need to fill out an application about your health and if you pass that you’ll then be invited to an assessment day where you’ll have a medical assessment and do a list of activities to prove you’re physical competencies. You will also do some basic Maths and English tests. 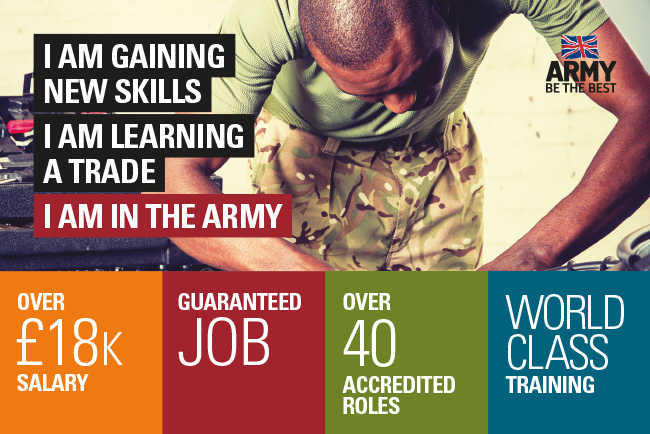 Decided you want to forge your career in the Army, gain experience like no other and receive highly sought after qualifications and skills? You can apply for Army Apprenticeships via the links below!

Find out more about the Army