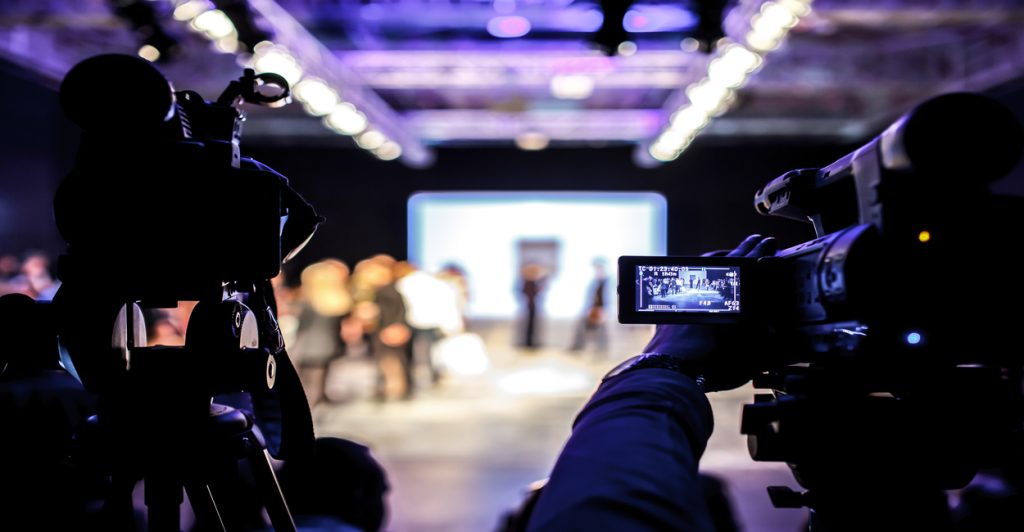 Do you love to blast a bit of Capital FM or Radio 1 while on your daily commute to school, college or work? What about when you get in after a long day, do you slouch down in front of the TV? Without the help of broadcasters none of this would be possible, life would be very boring without a broadcaster, wouldn’t it?

From worldwide news to local high school sports reporting to top of the charts music; broadcasting generally encompasses any audio or visual programming that is distributed to a number of radio or television receivers. Without a broadcaster how would we know that a huge jelly monster is going to take over the world? The answer quite simply is ‘we wouldn’t’.

Talent is what drives the broadcasting industry.

Broadcasting is a lot like other entertainment sectors; at the end of the day, the aim of a broadcast outlet like a TV or radio station is to succeed and that all of that depends on the ability to entertain its audience, satisfy its audience’s hunger for information, or both.

As an apprentice you will work with the announcers, producers, and directors to tailor a station’s programming to attract the largest possible target audience, which in turn attracts advertising revenue or, in the case of non profit stations, public funding and support.

There are a lot of prospects for a rewarding career in broadcast both in the limelight and behind the camera such as in the production sector of broadcasting. Do you have a passion about making exciting, new content for TV and radio, or do you want your ideas to contribute to the success of a radio or TV station? Then there’s no better way to turn your dream into a reality than with an Apprenticeship in the broadcasting industry.

The integration of a station’s varied content is the responsibility of a producer. They coordinate the schedules of numerous departments like the news, advertisements, and music programmes.

News writers perform background research used to write news reports that will be read on-air by announcers and reporters.

Announcers are the public personae of broadcasting. They open and close the show, explaining to the audience what will be presented within that time frame. They also  read the news and weather reports.

In addition to the on air team there are camera operators, engineers, and technical directors, who set up and maintain equipment needed to broadcast; marketing professionals who work to build an audience, and sales professionals who sell ads that bring in the revenue necessary to keep a station running. 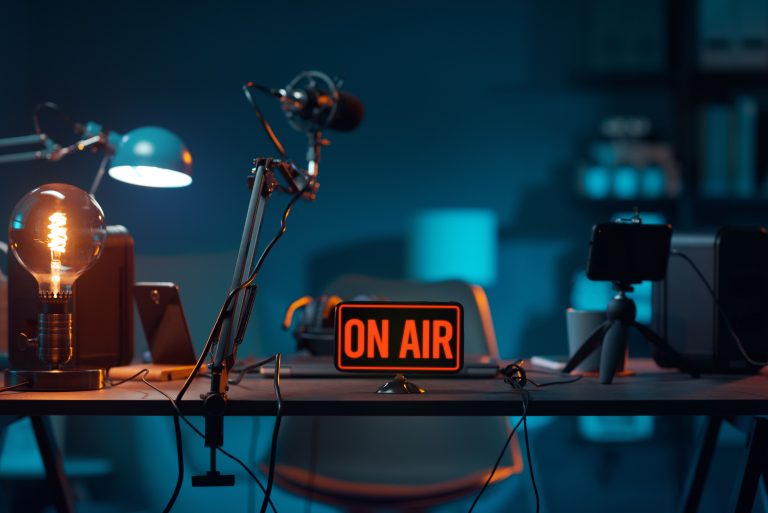 Nothing is predictable in the broadcasting profession, career development may be more about achieving your personal ambitions, as opposed to following a set progression route.

Want to bring entertainment to the world?