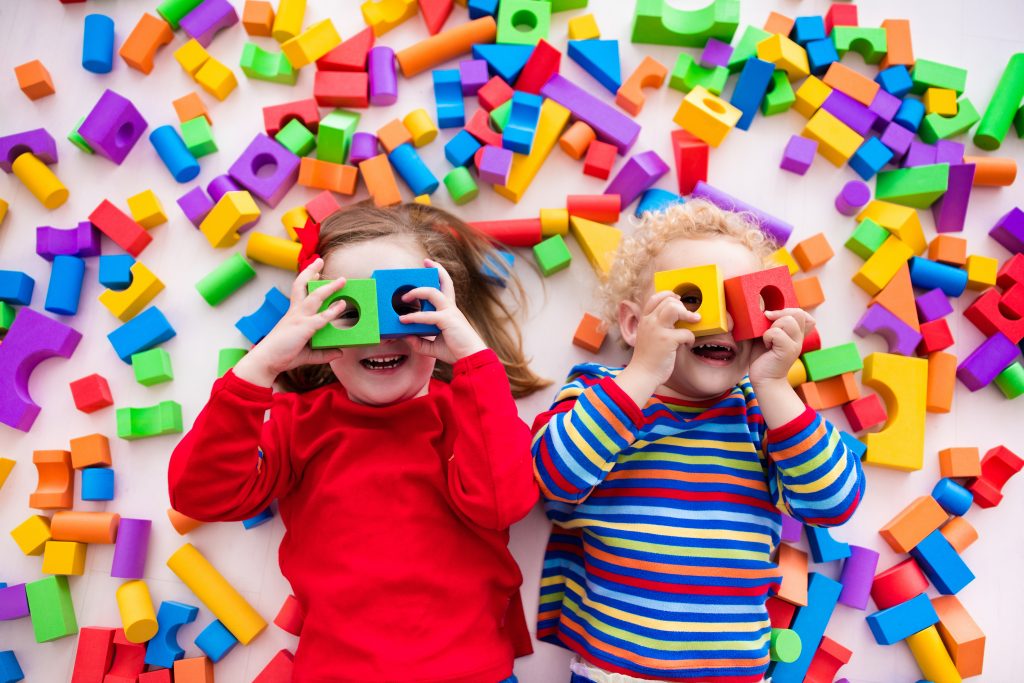 Childcare Apprenticeships in Birmingham and Elsewhere

A quick look at the Careemap website reveals lots of childcare apprenticeships in Birmingham. This comes as no huge surprise. Speak to any mum or dad and they’ll tell you that finding high quality childcare is very near the top of their priority list.

In other words there is huge demand for childcare workers. The Government has also recently announced that it may double the amount of free childcare if provides parents. If this happens demand for childminders, nursery assistants and nursery supervisors will almost certainly increase.

The other form of apprenticeship is the ‘advanced level apprenticeship’. This will enable you to train and take on a role such as a nursery worker or supervisor or nursery nurse or nursery or maybe even teaching assistant.

Why choose Birmingham? With a population of 1,100,000 residents it’s the most populous city in the UK outside of London. It has a thriving music scene that has produced musicians as diverse as Joan Armatrading, UB40 and Jamelia. It’s also boasts a staggering six universities so it is a well-known seat of learning. 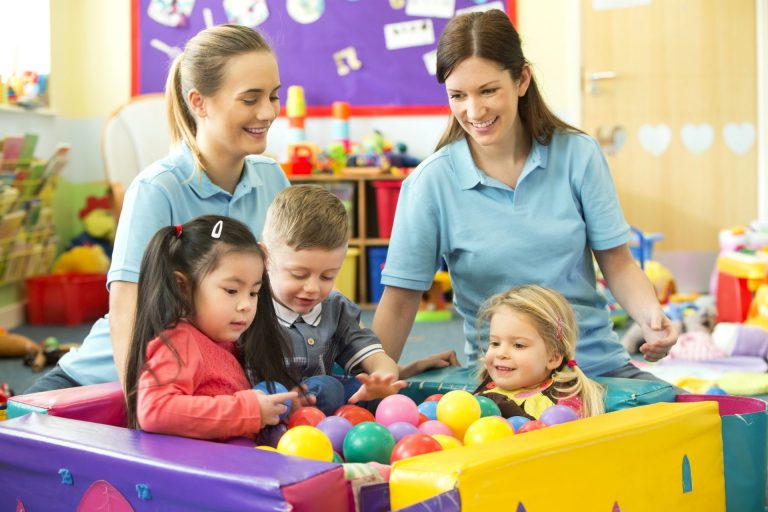 Of course the beauty of completing a childcare apprenticeship is that you can work anywhere. A qualified and experienced childcare worker is unlikely to struggle to find work.

It isn’t uncommon for childcare workers to set up their own child-minding businesses after a few years. This can be a good way for someone with children of their own to make money as they can work the hours they wish and fit it around their family comitments.

In summary, a childcare apprenticeship in Birmingham may be well worth considering. Even if you’re not in Birmingham, it’s a great career choice.