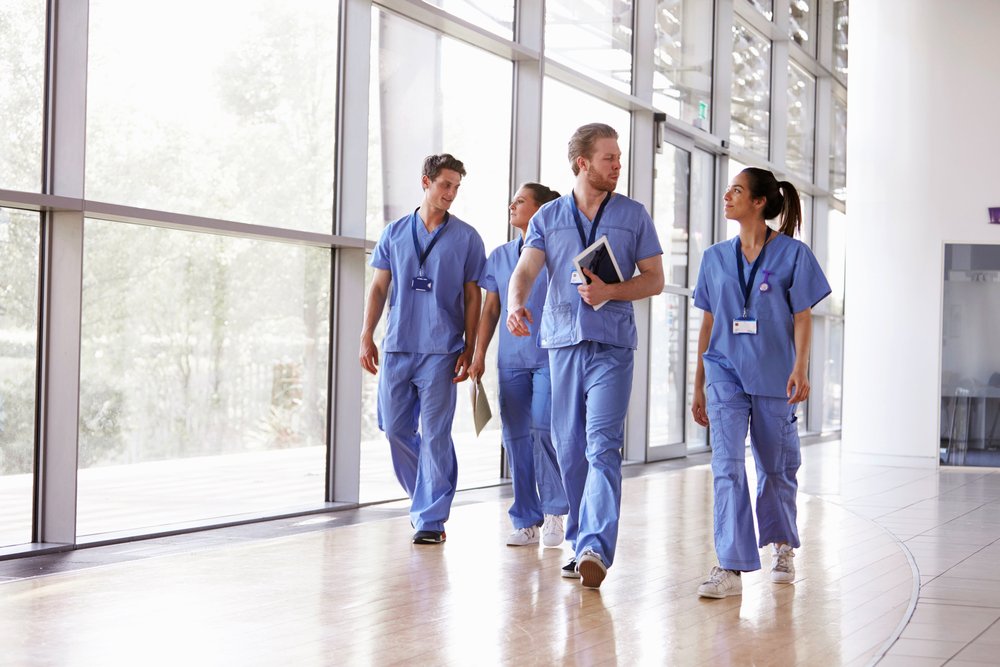 How to Get Into Health and Social Care?

Are you interested in starting a career in health and social care? The opportunities are endless. Although careers in this sector can be extremely challenging they are also highly rewarding. If you’re caring and want to make a difference in the lives of others, it could be the right sector for you.

About health and social care

Health and social care professionals are key workers and given the world of today, they have been working in exceptional times as they are fundamentally fighting for people’s lives and helping to end the COVID-19 pandemic.

Providing care and support is at the heart of the health and social care sector.

Health care workers are at the forefront of providing quality health care and crucial services like promoting health, delivering health care plans and treatments, as well as preventing diseases. Social care workers provide support and care to vulnerable people. They work with a range of people from children, elderly people and families in crisis.

There is a broad range of jobs available in health and social care. Working in the sector can involve being employed by the NHS or a private organisation.

You will be helping people from all walks of life: the elderly, adults, children and babies. You could be providing support to people with mental health problems, physical and learning disabilities as well as people suffering from other medical conditions or helping to combat COVID-19.

Below is a list of just a few of the opportunities in health and social care*:

A career as a nurse involves providing treatment and support to patients who are injured or sick. They also give emotional support to patients and their families while organising care plans, analysing and recording patient conditions and assisting the doctor.

Carers look after people of all ages, from young to old, those who are suffering from illnesses, have a disability or unable to cope by themselves. A carer will help them with everyday tasks like shopping, cleaning, washing, dressing, cooking and laundry. 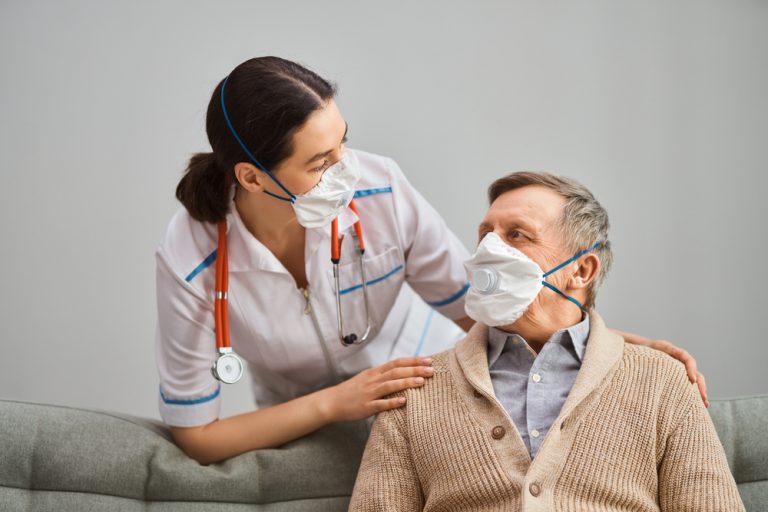 Medical practitioners are also known as consultants, GPs and doctors. They diagnose, treat and care for patients suffering from illnesses, infections and diseases, as well as looking after patient wellbeing.

A midwife is responsible for delivering babies and providing antenatal and postnatal advice as well as support for women, their babies and family.

*Statistics provided by LMI for All.

To work in the health and social care sector, you will need a range of skills, but most importantly you will need to be caring and passionate about helping people. Other skills can include:

If you don’t possess these skills already, many will be developed as you qualify and while working on the job.

Each health and social care career will have different pathways to qualify. It all depends on your personal preference and the career you’re keen to pursue. Let’s take a look at a few of the routes available to you:

There is a diverse range of health and social care qualifications you can do without having to go to university.

Relevant NVQ and BTEC programmes include:

This is not an exhaustive list but it gives you an indication of the routes available.

Some NVQs and BTECs can also pave the way for a degree. Many can be done part-time, which means you can work and study. Have a look at the following organisations:

The level of Apprenticeship available varies slightly depending on the part of the sector you enter. Broadly, though, there are four levels: 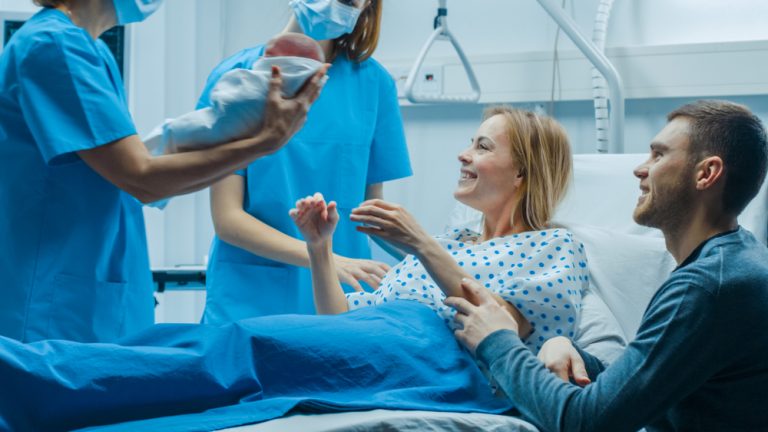 A Levels, Highers and Bachelors Degrees

Do you already know that you want to go to university? Head to UCAS and find out which qualifications will be needed for each course. There are hundreds of variations and combinations, so look carefully!

Technology in health and social care

Emerging technologies are set to change the health and social care sector while saving thousands of lives in the process. As technology unites with health and social care services new job roles will occur. For instance, 3D printing will become essential in healthcare. Imagine creating living organisms such as skin. And the ultimate aim is to create vital organs which will save so many lives. What was once a fantasy is quickly becoming a reality!

Health and social care careers behind the scenes

Health informatics is at the heart of improving healthcare outcomes, we caught up with NHS apprentice Sarah Rule to discuss her role as a Cyber Security Analyst apprentice:

While approaching my GCSEs, I was unsure of what I wanted to do after Year 11. Apprentice jobs weren’t advertised as much as they are now. I knew that I would have much preferred this way of learning and earning if I had more information while in school.

I wasn’t in love with the idea of staying in school for another 2 years then going to university. As much as I wanted to keep learning, I really wanted to work as well. I wanted both. Even though it wasn’t straight after finishing school, the apprenticeship gave me the opportunity I was looking for all those years ago!

I highly recommend going down the apprenticeship route, it has allowed me to learn new skills as I learned ‘on the job’. It has given me the confidence and knowledge where, after a two year apprenticeship, I am a full time permanent member of staff with NWIS. 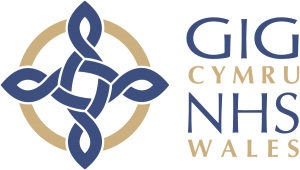