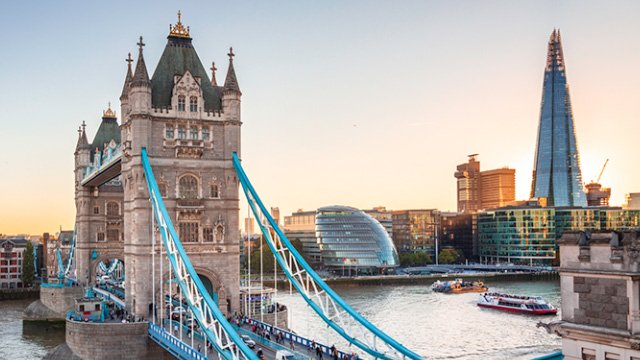 Apprenticeships in London, for the Fun Loving but Hardworking

There’s an old saying; the streets of London are paved with gold. That’s a bit of a romantic way of looking at things, but for anyone prepared to work hard there are a massive number of apprenticeships in London.

You probably don’t need telling this, but London is the capital of the United Kingdom. It’s also one of the biggest financial centres in the world and home to numerous large businesses. It’s an energetic place and there are also many start-up and small businesses, all needing the best staff.

A look at the present list of apprenticeships on Careermap reveals a huge choice in London. For those interested in a business apprenticeship, you might want to consider an apprenticeship as an administrator. This is a role that has huge potential to lead on to greater things. There are also Human Resources (HR) apprenticeships or for someone who wishes to work in an entirely different field there are apprenticeships in catering, customer services, web development and construction.

With huge choice comes equally huge competition. Apprenticeships can be highly sought after and employers in London often pick the very best of the bunch.

Why consider working in London? The reasons to work in the capital are endless.

London is a truly international city. It has a population of 8.5 million and the inhabitants come from all over the world. It’s a liberal, tolerant place and is a leading centre for business, the arts and the media.

It’s home to the BBC, Sky television and Channel 4. It also has many theatres and cinemas and film premiere’s often take place in Leicester Square, right in the heart of the capital. On a day out in London you are almost certain to spot a celebrity or two.

There are also a huge number of attractions such as the London Eye, Tower of London, Buckingham Palace, Natural History Museum and so on. People come from all over the world to visit these attractions, such is their reputation.

When the working day is done, there is no shortage of places to wind down afterwards. The West End and Covent Garden being particularly popular with office workers because of all the trendy bars.

For anyone wanting to prove themselves, London is the place to go. So long as you are prepared to put the effort in, there are many opportunities to work and play.