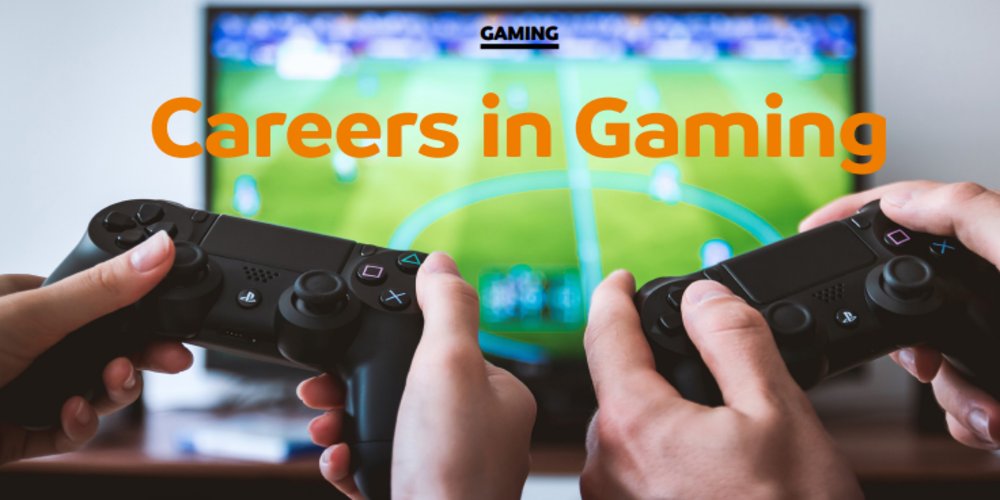 15-year-old Brit, Jaden Ashman hit the headlines recently as a runner up in the 2019 Fortnite World Cup competition. He and his team-mate won £1.8 million in the doubles section of the competition.  The US Winner, Kyle Giersdorf, or Bugha to give him his game name, took home the largest ever pay-out for a single player in an esports tournament, ending up £2.5 million better off.

No doubt this ignited the dream of many to reach the dizzy heights of esports – that is video gaming in a professional capacity. But here’s a thought. For the Fortnite World Cup, forty million players attempted to qualify over 10 weeks of online competition.  It’s a bit like saying because you like playing football you can qualify for the premier league.

However Ian Hughes, the chair of the Animation and Games Committee for BCS, The Chartered Institute for IT says esports competitions are becoming more popular across the board whether it’s football, with games such as FIFA, or driving games such as Gran Turismo: “This area is really ramping up,” he says.

Ian, who also works as a senior analyst, Internet of Things, Augmented and Virtual Reality, at 451Research, says this is generating all sorts of new opportunities, not only for players, but also for those who work in the gaming industry.

It’s a sector that’s worth more that £3.9bn to the UK economy, which is more than video and music combined. The UK is fifth behind China, Japan, Germany and the US and nearly 50,000 people are employed in it in this country.

Ian says there are many and varied opportunities in the gaming industry: “The great thing is that if you are good at pure computer science, then there is all the cutting-edge stuff you can get involved in, such as AI. 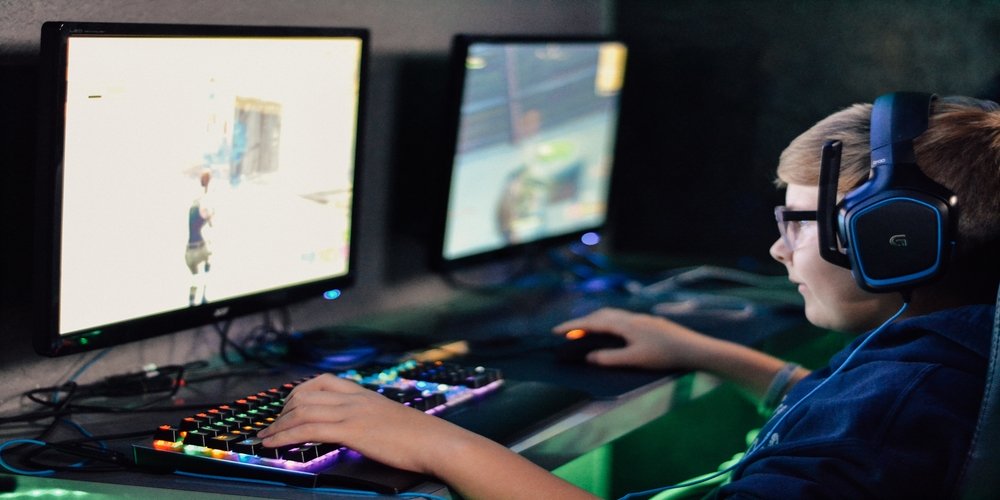 “But there are also opportunities for those whose creative talents do not lie in code. For instance, graphic designers, 3D animators, soundscape experts and musicians all contribute to video games.  There are also great jobs for storytellers and scriptwriters.”

The path into the industry, which is still in its infancy, has a bit of a punk DIY ethos about it according to Ian: “While degrees have their place, it’s also very much about people making games themselves, getting their work online, writing blogs about it and showing they can do this. There’s lots of free software out there that can be used to create games, or parts of games, to showcase talents. The industry is also as much about small indie developers as it is about large studios.”

It is also an industry that demands a lot of commitment from the individual, according to a survey by the entertainment trade union BECTU. There have been concerns about what’s called Crunch-time – that is the period immediately before the release of a new game, with pressure on developers to work excessive hours with the expectation that it won’t always be paid.

For those who might be put off by that, then a recent report by the start-up Game Academy says it found the skills learned by playing games can be applied to real-life work situations. Take Sim City for instance – ideal for town planners.

Ian says: “It can allow people to try out different concepts and ideas safely in the virtual world and help them to solve problems, as we see when VR used in company training”  For teenagers hunched over their game consoles in their bedrooms, this could offer a whole new reason to stay there, no matter what their parents say.

The skills learnt around technology are super transferable! Read more about the sector here:

This article was created by BCS, The Chartered Institute of IT. To find out more about them click the button below: