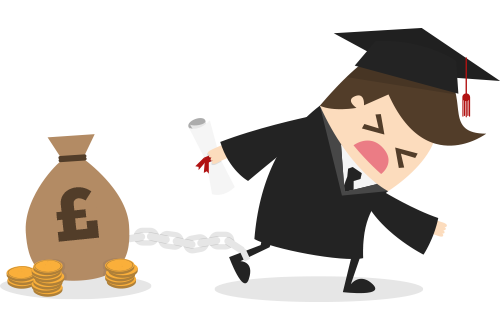 Getting to grips with the BIG student debt worry

Student debt. The two words that everyone dreads. But does it have to be that way? Advisers call this ‘good debt’ and as long as you stick as close as possible to that side then everything will be okay. You’re one of the millions that are saddled with student debt but now it’s time to own your choice and see it as a positive.

The key to getting out of your student debt is to fully understand it and this will stop you stressing about it.

What makes student debt different from other debt?

Other debts don’t take into consideration how much you’re earning, they want paying there and then but a student debt does. You won’t actually start paying your loan back until you’re earning over £21,000 a year.

Unlike other forms of debt if there’s ever a time that you’re out of work then repayments will be stopped until you’ve got a job again and you’re earning over £21,000 of course.

If you’ve not paid all your student loan back after 30 years, don’t panic. The remaining balance will bewritten off. It’s predicted that 70% of student who have graduated won’t actually pay their loan back in full. 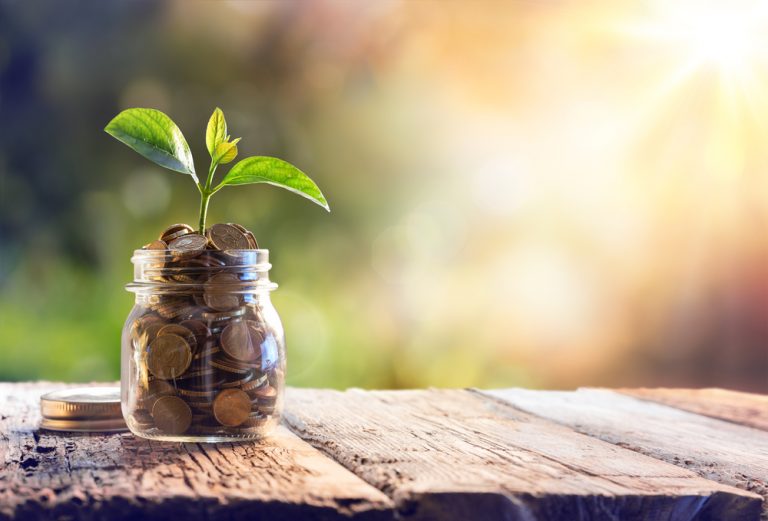 How to help yourself

Is money getting you down? Is it affecting your mood, studies or relationships? Here are some things you can do to help yourself: