Top 10 Apprentices that have made Millions!

Elvis Presley – Yes even the King was once learning to become an electrician on an apprenticeship at an electric company while attempting to break in to the music industry. Elvis was once a sparky!

Gordon Ramsey – Before the world famous chefs rise to fame he took a Hotel management apprenticeship at North Oxfordshire Technical College. Nearly 30 years on, the multi-Michelin star holder has dozens of restaurants worldwide!

Alexander McQueen – Alexander’s career started as tailoring apprentice. He later progressed to launch his own fashion label, which still performs well more than three years since his death.

Ozzy Osbourne – The Black Sabbath star started as an apprentice plumber among other jobs before taking up heavy metal and later his own TV show! 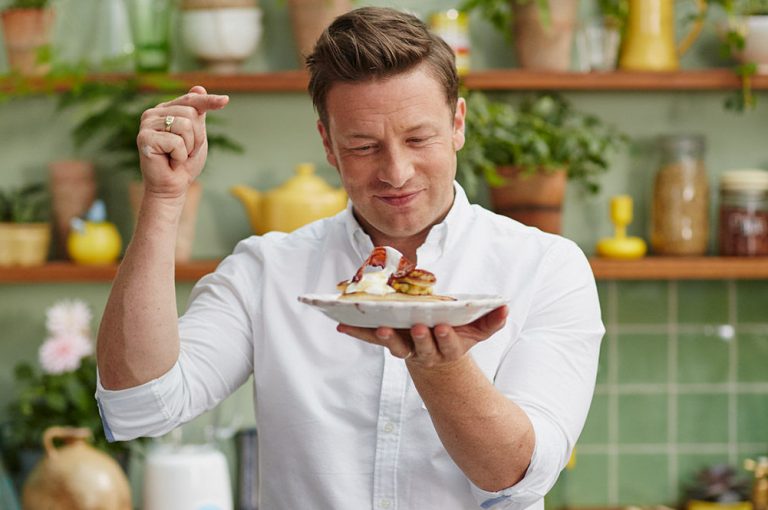 Jamie Oliver – Jamie started his road to fame as a catering apprentice while studying at Westminster Kingsway College. Jamie now has an apprentice scheme of his own to help young people get cookery training!

Sir Michael Caine – The Italian Job star had to juggle various jobs with his early acting training. Caine spent nearly two years as a plumbing apprentice, before finally getting regular film work. Sir Michael has now clocked up more than a 100 film appearances and a huge number of awards!

Billy Connelly – Billy always had dreams of working in comedy, he first spent his early career working as a boilermaker in the Glasgow’s shipyards. Billy has gone to sell out arenas all over the world!

Ringo Starr – Before becoming the Drummer of the most famous band of all time, Ringo started off as an apprentice at a Liverpool equipment manufacturer!

David Beckham – Becks started his football career at Manchester United as an apprentice on around £45 per week. He is now worth an estimated £210 million!

www.careermap.co.uk can get you there, just head to our home page to search and apply for an apprenticeship.