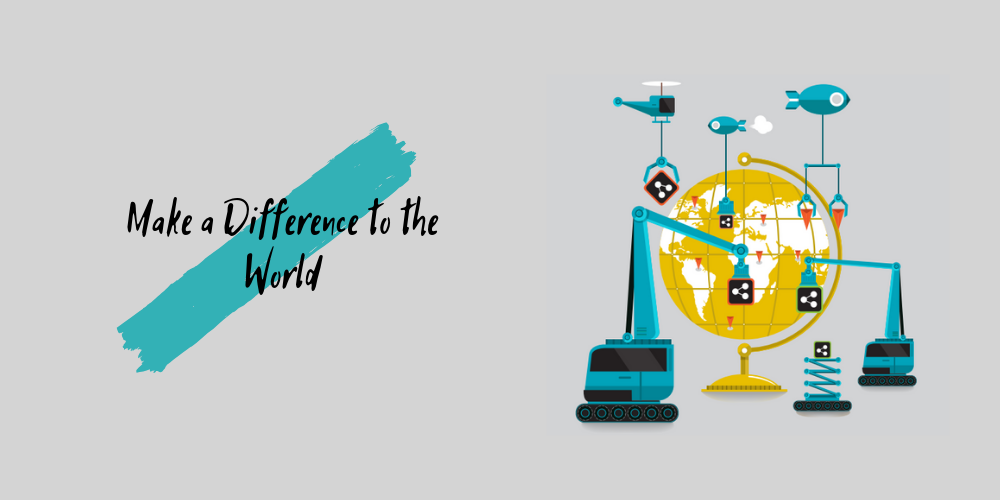 A Career That Makes a Difference to the World!

Engineering Could Offer a Career in Each of These Areas

Engineering cuts across all life from addressing some of society’s pressing challenges like climate change to building and designing new technology like mobile phones or apps for improving health and wellbeing.

Around three quarters of engineers feel young people should know engineers make the world a better place. As part of TEW last year, we released 5 new short films featuring engineers on a mission to make the world a better place, including civil engineers protecting animals and reducing plastic in the ocean, a design engineer creating wearable wellbeing tech, a CAD CAM engineer creating pyrotechnic showstoppers and a fire engineer whose work aims to keep people safe.

Would your animal loving students be inspired by Bob and Marc, who have created a crossing on the A827 in Scotland to reduce otter fatalities? Or perhaps Jack, a design engineer who has created a wristband that helps keep you calm under pressure, would give those who want to keep people well food for thought? Some might love the explosive work of Dave, whose special effects with fire and explosives are used for TV and live events. 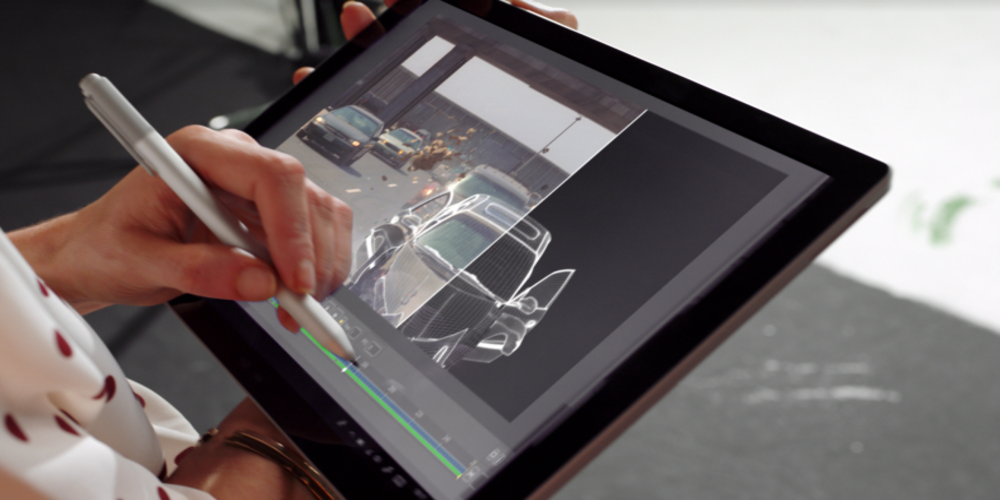 These films build on the success of the #EngineerOnAMission films, which featured some inspiring engineers working on incredible projects, including:

Save Lives as an Engineer

Engineers played a vital role in disaster recovery in the aftermath of the 2015 Nepal earthquake:

The diversity of the engineering industry means that you can probably find an engineering job that channels all the altruistic ambition we see in so many young people. And it showcases the real-life application of the maths and science they learn at school.

You can make flying more environmentally friendly as an aerospace engineer or drive the use of renewable energy as an electrical or energy engineer. Biomedical engineers develop life-saving equipment and chemical engineers can stop the spread of disease. While as a manufacturing engineer you could develop new ways of creating medical products. Mechanical engineering could see you designing prosthetic limbs and you can support international development or disaster recovery as a civil or structural engineer.

As an engineer, it’s possible you can save far more lives than as a medic – a powerful message that is worth sharing. 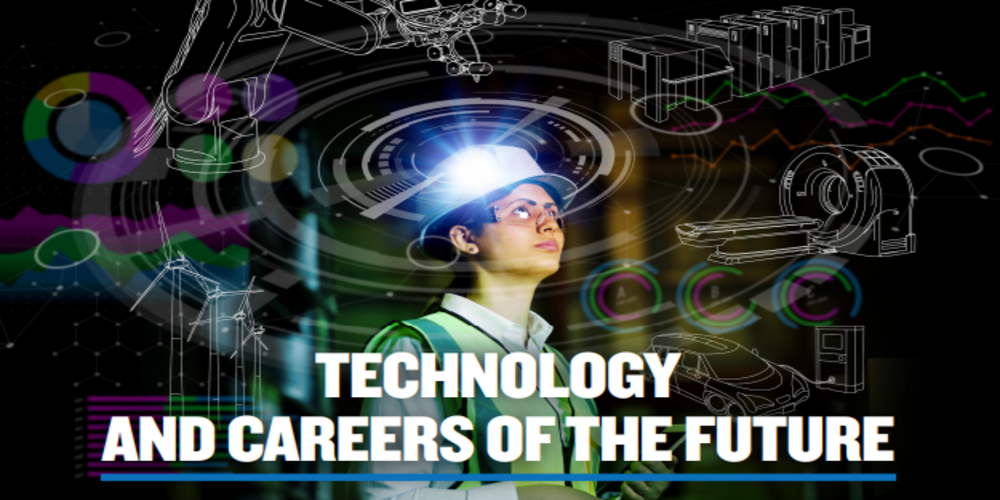 Technology and Careers of the Future

Technology has a massive impact on everyone’s lives. From how we work, travel and engage with friends and family, technology is constantly changing. Engineers are central to creating incredible devices and software that make the impossible possible. From cybersecurity to AI and robotics to 3D printing, engineering offers a wealth of career opportunities.

Engineers are integral to the success of major infrastructure projects and are at the heart of developments in nanomedicine; they make cars safer, roads smarter and broadband faster. It’s engineers that develop sustainable solutions for our future food, water and energy needs, that work on artificial intelligence and that protect individuals and organisations from cyber-attacks.  It’s engineers whose ideas and innovations will shape our future world, making a real difference to how we live our lives.

So what do engineers do? They design the systems, equipment and components that make air travel and space exploration possible. They develop the hardware and software in our homes, devices and wearable tech. The come up with innovations that improve health and healthcare. They are key in disaster recovery, flood prevention and building safety. They’re cleaning up oceans, advancing recycling and reducing the carbon footprint in everyday life. They help amateur and professional sportspeople perform better and even keep animals safe and healthy. 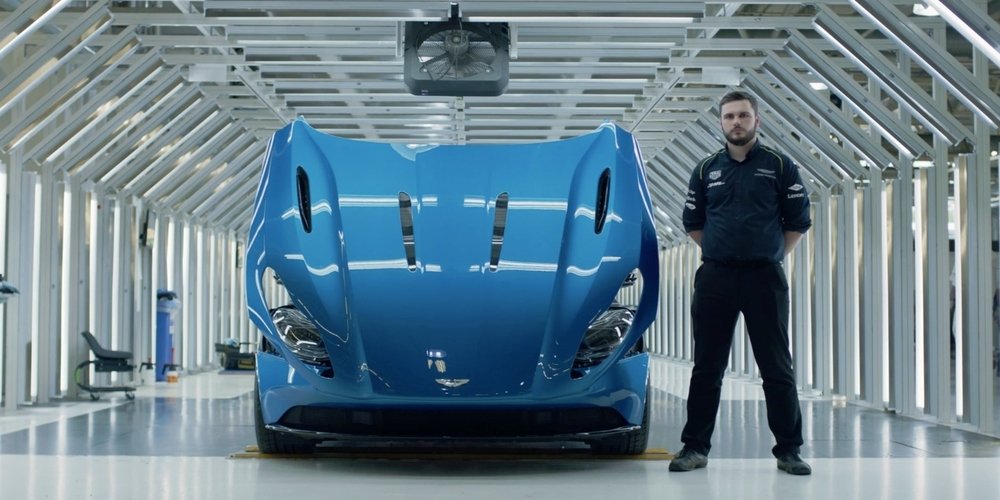 And, crucially, many of the jobs young people will be doing in 10 years’ time don’t even exist yet!

Developments in AI, speech analytics and robotics mean that ‘pet-bots’, which owners will be able to emotionally connect with, may be available in the next decade.

Engineers are in great demand, in fact 124,000 jobs in “core” engineering roles will need to be filled every year until 2024. The skills that engineers develop – such as problem-solving, teamwork, project management and numeracy – are sought after by employers in practically every industry, meaning that engineers are highly employable and are easily able to transfer their skills to different areas.

Important subjects for engineering are maths and physics (and chemistry, for certain disciplines). Computing, electronics, design & technology and construction & the built environment can also be very useful, along with geography, art and languages. Careers in the engineering sector are accessible to anyone with a passion for solving practical problems in a creative way. Routes into the sector are varied and include apprenticeships at all levels (including Degree Apprenticeships at Level 6 and 7), foundation degrees, bachelor’s degrees (BEng/BSc) and master’s degrees (MEng/Msc). 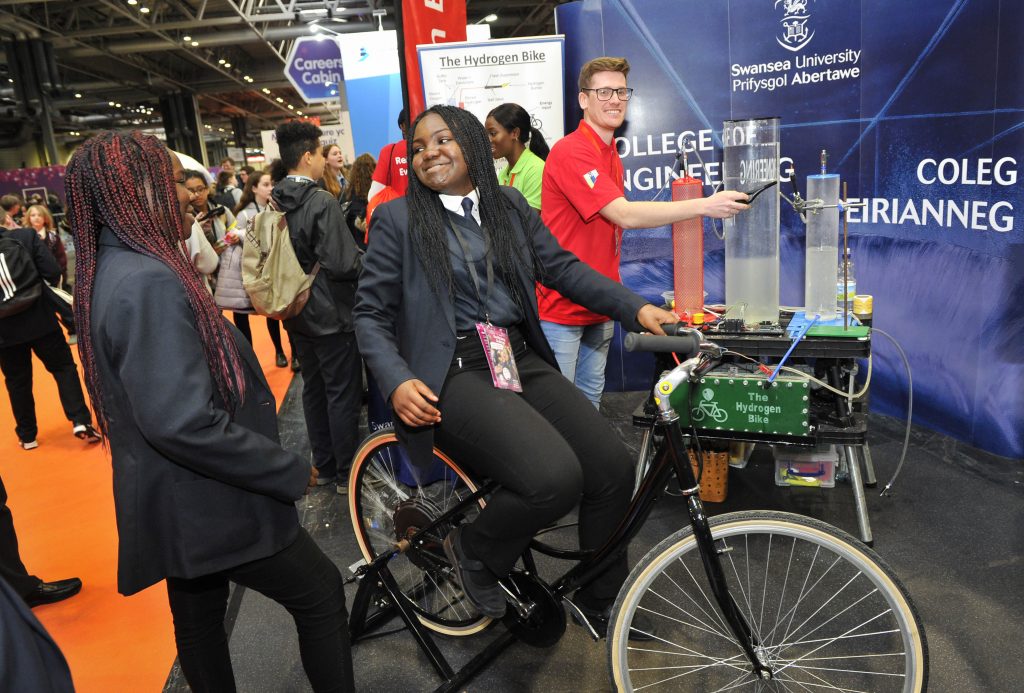 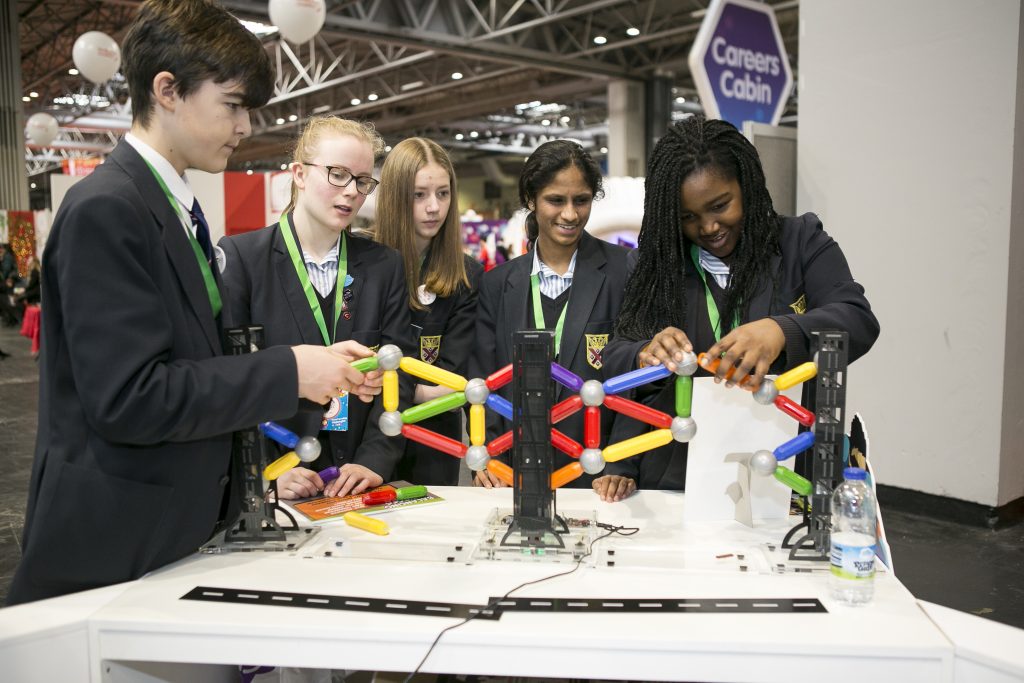 Research by The Big Bang UK Young Scientists & Engineers Fair (UK’s largest STEM celebration for young people) about cutting edge technology found that 71% of 11-16-year-olds think that it’s crucial to have access to this kind of technology as part of daily life at school. The study also revealed their open-mindedness and optimism about the vast possibilities this technology holds: one fifth (20%) believe we will all have 3D printers in our homes as the norm within 3-4 years, and two thirds (67%) of kids believe it will be the norm within 10 years.

Visitors to The Big Bang Fair (11-14 March 2020 at The NEC in Birmingham) will get to see some of these amazing new technologies in action; from piloting a drone and building a model jet engine to creating a 3D selfie and seeing inside your own eye.

Another great way to develop students’ digital and technological skills (as well as interpersonal skills such as teamwork and communication) is to take part in Tomorrow’s Engineers EEP Robotics Challenge. The Robotics Challenge get students aged 11-14 working together in teams to solve real-world engineering, technology and computing challenges. Facilitated by their teachers, students learn how to design, build and control robots to complete a series of challenges and develop and present short research projects into a contemporary engineering problem.

The micro-chips inside our mobile phones and MP3 players are getting smaller and more capable of doing increasingly amazing things all the time. But, we’re not robots made up of circuits so we need a way of converting digital signals – the way your MP3s are stored – into sounds that we can hear.

This is one of the projects that Mairead works on as a Design Engineer at Dialog Semi-conductor. 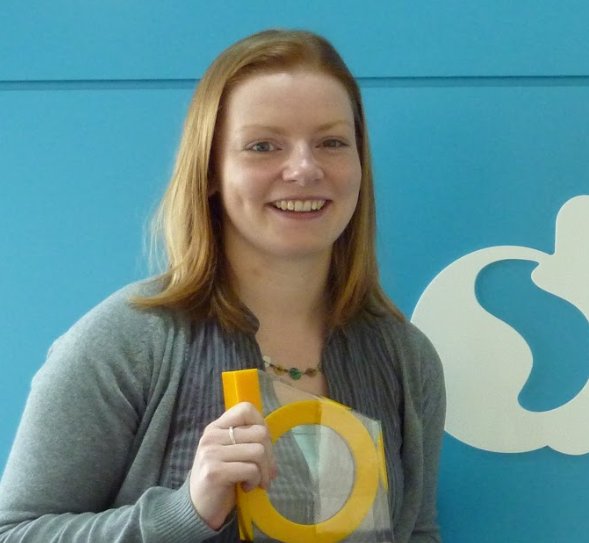 “I like it when we get a chip back and the designs I’ve been working on perform correctly. The time-frame from designing to manufacturing and testing a product can often be several months and it’s a nice relief to find out that your work is a success.”

You can see more stories about engineers at work here.