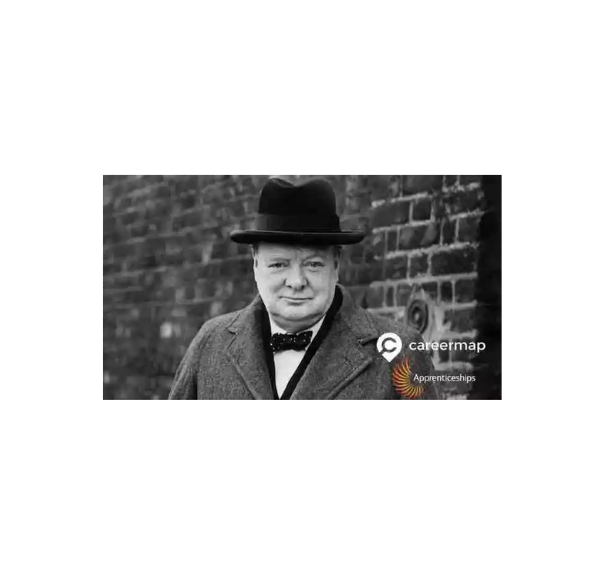 Apprentice Levy and the effect of Brexit on Apprenticeships

Winston Churchill, who knew a thing or two about challenges and how to face up to them, once said:

It seems his words are just as relevant today, especially when we consider the issue of apprenticeships once we leave the European Union. Far from looking at this as a difficulty, we should embrace the challenge with enthusiasm. We’ve been given an exciting opportunity to nurture and develop our own young people while at the same time investing in the future of the country.

Think of it: businesses offering thousands of apprenticeships to a whole generation of young people and in doing so helping to develop skills and attitudes that will be of immense benefit not only to the businesses themselves but to society as a whole. With the predicted skills gap that might manifest itself once vacancies aren’t easily filled by EU workers, UK businesses will provide an increasing number of apprenticeship opportunities, creating a vast army of British builders, electricians, plumbers, IT professionals, mechanics, engineers, painters and decorators, plasterers etc.

The implications are obvious:

It’s heartening also that the government’s new Apprenticeship Levy will provide generous support in developing apprenticeship provision for small businesses [those employing fewer than 50 people] by funding 100% of apprenticeship training costs for 16-18 year olds and 19-24 year olds with an education and health plan.

There’s a lot of pessimistic talk around Brexit, much gloom-laden talk about the likely shortage of skilled tradesmen if EU nationals leave. It reminds me of a character in a WW2 Ministry of Information poster which showed, among others, a man named Mr Glumpot.

…the gloomy brother who’s convinced that everything is going wrong and nothing can go right. He is so worried by the enemy’s strength that he never thinks of ours. Tell him to cheer up and shut up.

Incidentally, that poster campaign failed because people took it rather seriously and reported such gloom mongers to the police! But it did show how angry people were becoming by such defeatist talk. It’s time to be positive and look forward, not back, grasping the opportunities that Brexit offers. For a whole generation of Apprentices, there are broad sunlit uplands awaiting.

Now who first used that phrase?