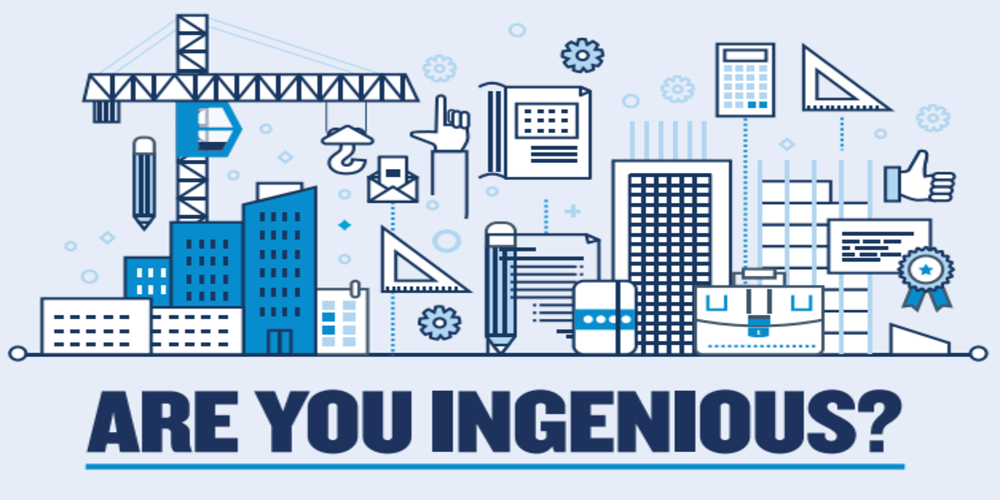 Are you ingenious? Meet Esther, a Civil Engineer

I’m passionate about my job.  My work changes the fabric of society and bring benefits to thousands of people.

So what do I do?  I’m not a viral internet sensation – still waiting for that one.  And I’m not in cancer research or the UN.

I’m a civil engineer!  Did you see that coming?

The dictionary does us no favours here: 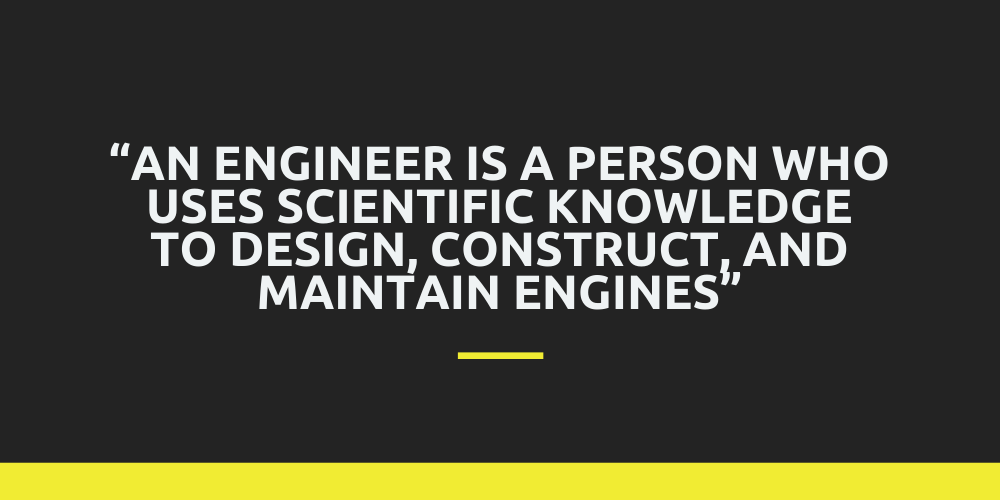 The word ‘engineer’ is not about ‘engines’.  It’s actually about ‘ingenuity’. Abou having an in-built capacity to solve problems.  To break things down to understand why something does what it does, and then building everything into something better.

Here are three reasons why I think you should get into engineering careers.

1. Engineering is a reliable choice

My first point might seem boring, but at the end of the day, we all want to be happy.  Engineering is a great choice. It’s well paid, most of us have a good work/life balance, and it’s a sector with good job satisfaction, contributing to a better world. In this job, you can really clearly see how your work has made a difference.

It’s also a career option with lots of ways in, whether you love school, or hate it. The old-school way works, with Maths and Physics A-levels, and an engineering degree. But there are also vocational qualifications and apprenticeships where you train and get paid.  This can be a great option if you’re trying to avoid a student loan.

And this sector is not only people with engineer in their job title, or people who love tinkering with lawnmowers in sheds.  My team has loads of skills – environmentalists, designers, people who run projects, communications and social media, lawyers, architects, transport planners – so many different people with different skills, working together on massive infrastructure projects.

…this sector is not only people with engineer in their job title, or people who love tinkering with lawnmowers in sheds.

And that’s because I work for Highways England.  We operate, maintain and improve England’s motorways and major A roads.  I work on the A303 Stonehenge project, a £1.7bn road and tunnel scheme past Stonehenge on the notoriously congested A303.

We’re making it easier to go on holiday in the South West without sitting in those queues. We’re helping the regional economy thrive.  We’re going to do something extraordinary by taking the sight and the sound of the traffic on the current A303 away from Stonehenge. We’re building so much more than a road, which leads me to my second point. 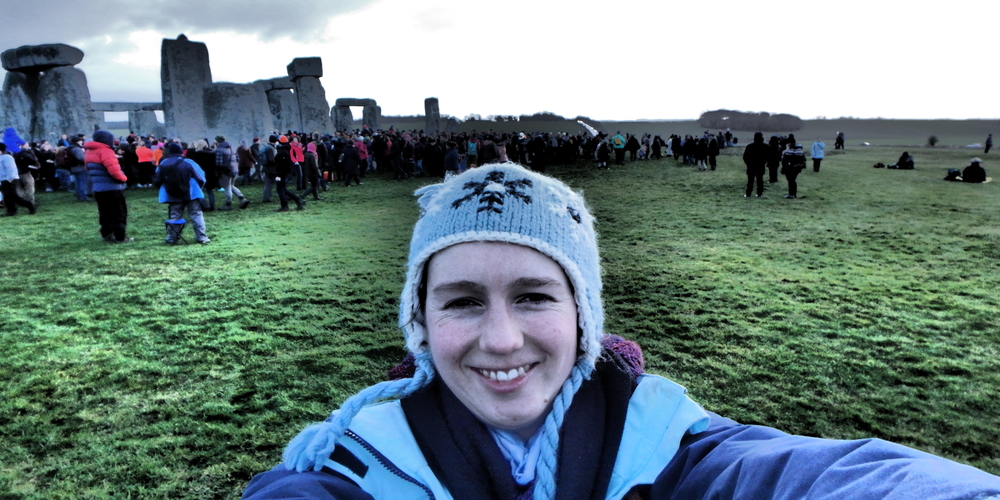 2. Engineering is a great choice for society

Engineers help to shape almost every part of your life: your home, food in the shops, vehicles, roads, schools, smart phones, hospitals, video streaming, the water in your taps and electricity in your chargers.

This sector needs many different people at the table.  The more voices, the better the design – lots of different people should be involved in making design choices.  Engineering is a good career for anyone, regardless of gender or any other factors.

3. STEM is a future-ready option

Science, Technology, Engineering and Maths are subjects that give people a great chance to tackle the challenges of the future.  STEM professionals are leading the charge for sustainable development, better cancer treatments, renewable energy, digital roads, new technology and shaping a better, fairer world.

The pace of change is faster than it has ever been in human history.  Whereas your grandparents might have had one job and we might have ten, your kids might have dozens.  Artificial intelligence, machine learning, the Internet and the process of automation may lead to radically different ways of living and working.

We need to equip you to be able to adapt, so you can keep in front of the wave of change and surf it, rather than getting left behind in the foam.  Gain tech-savvy critical thinking and problem-solving skills gives you the best chance to do this.

There’s no crystal ball to know what’s coming, but we should all gain the skills to tackle whatever the future throws our way.  Engineering is a great way to do that, as well as being a reliable, resilient and rewarding career choice. Come join us. Come join Highways England.

There are all sorts of ways to gain these sorts of skills.  Highways England does school visits where pupils can learn about our work and have a go at fun engineering-related tasks in an informal context to help people gain confidence.

Following on from the Year of the Engineer 2018, the Government’s successor campaign, Engineering: Take a Closer Look has a useful portal which features ideas for activities and events people can go to. It also has a useful animation demonstrating the different routes into a career in engineering.

And for those of you who can’t wait for the next movie, the Disney Marvel aptitude test is a great way to explore engineering as an option, and see how you could get involved.