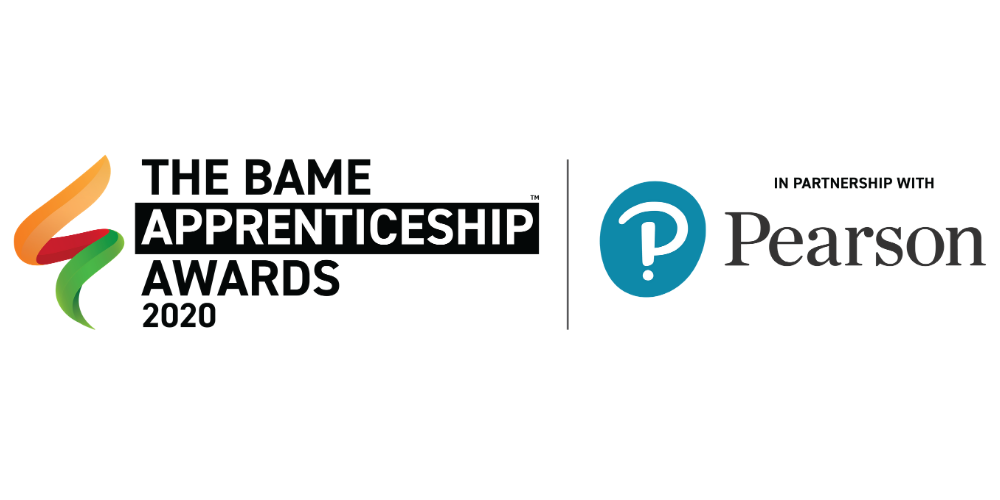 Celebrating the talent and diversity among British BAME Apprentices

In the last four years, the awards have created over 200 role models, who have been able to use their success as a platform to celebrate their achievements in their apprenticeship.

The awards have also been instrumental in creating future leaders and ambassadors for apprenticeships highlighting key issues around the need for more diversity in the UK workforce.

Winning employers have showcased their diversity and inclusion strategies and how it’s helped them to shape an inclusive and diverse work environment as best practice examples for other organisations to follow.

Diversity and inclusion in the world of apprenticeships is all about people from all backgrounds having the same opportunities and support. It is about creating environments that support people from different backgrounds by dealing with specific needs, for instance: support with religious restrictions from clothing to social activity, or educational support for individuals whose socioeconomic background may have had an adverse effect on their learning.

To get inspired, have a look at https://bameapprenticeshipawards.co.uk/