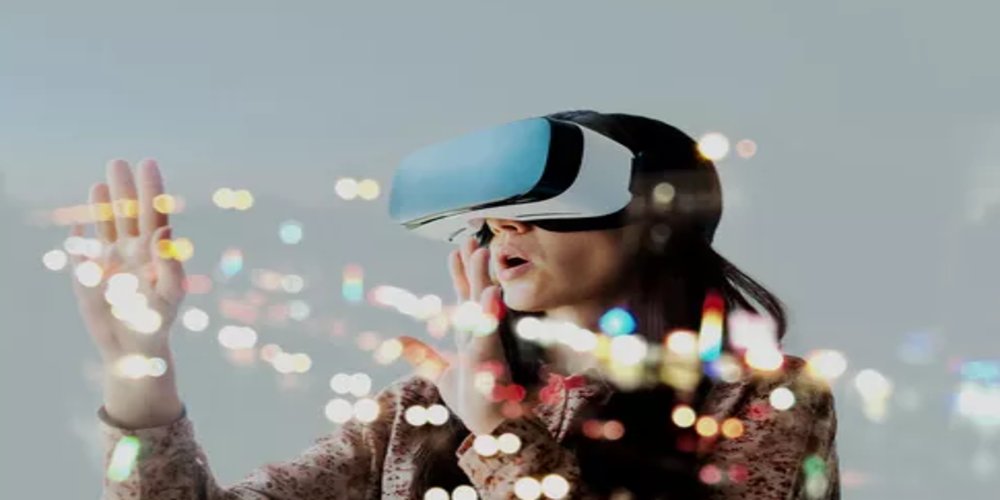 Computing Is Not Just for the Boys!

Only boys are good or interested in computing, right? No! That’s a common belief, but it couldn’t be further from the truth.

It’s true to say that there’s a massive image problem when it comes to girls choosing computing as an option. It tends to be dismissed as something that boys do, especially those who are into gaming.

But this belief is a pretty modern one. If you’ve seen the film The Imitation Game, you’ll know that it was actually women and young girls who made up the bulk of the workforce as Bletchley Park, and who helped managed to crack the code of Germany’s Enigma machine and shortened the conflict by two years.  The end of World War II meant most women gave up this work, ending an era.

Over the years, computer science has changed dramatically. It has the potential to offer an exciting and varied career paths in every possible field of employment, from, for instance, developing websites for fashionistas or foodies.

Other career paths for the adventurous include artificial intelligence, where computers are “taught” the ability to take actions without being directed. AI has come a long way from the days of being merely automated machines in factories and now includes household staples such as Siri and Alexa and self-driving cars. 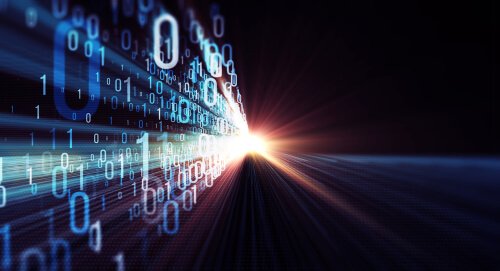 Then there’s always the exciting world of cyber security which could lead to a spy-like career on the frontline with the National Cyber Security Centre (NCSC), an arm of the government’s intelligence agency, GCHQ. They get to tackle the bad guys who want to hack into the systems, of say, the NHS. There’s no reason why any of these careers should only be jobs for the boys.

Careers in IT have an image problem, only 17 percent of its workforce is female. There is much talk about the “pipeline” of budding computer scientists, but it doesn’t look good when last year, as for several years now, boys made up 80% of the GCSE computing students.

Funnily enough, it wasn’t always this way. There’s also been pioneering female computer scientists going further back in history, such as Ada Lovelace, who helped, in the mid-1800s, to write instructions for the first computer programme. 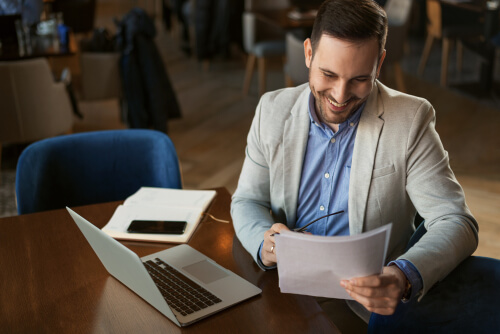 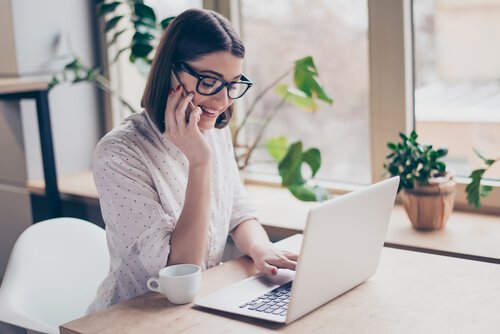 Karen Sparck Jones was also an important computer scientist of this century. She established the basis for search engines used by Google and the like and was a strong advocate of women working in the industry. She came up with a slogan: “Computing is too important to be left to men.”

There are all sorts of support network out there for girls, such as BCS Women,  Code First:Girls, Tech Future Girls. In order to help young princesses look beyond the stereotypes of only blokes being the techie ones, parents could take a look, with their daughters, at female computing icons  in order to see that there are great female role models out there.

Also, it’s a good idea for parents to take up basic coding themselves while their children are young. Download Scratch for free and start to play.

Find Out More about BCS

Find Out More
PrevPreviousT Levels: What You Should Know
NextWorking in the NHS = doctors and nurses, right?Next
Looking for Apprenticeship Roles »
Looking for Graduate Roles »