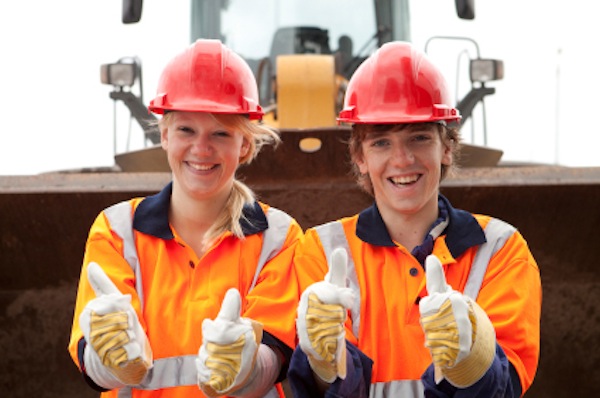 How much does an Apprentice get paid?

After the career prospects and the long term benefits of an apprenticeship, the next burning question you will have is “How much will I get paid?”  Good question.

In short, the income of apprentices can vary between employers and apprenticeship types but the good news is that you will get paid!  Like working in any career, the final detail will be a negotiation with each employer. Indeed, how much you will receive in pay will depend on various factors – including sector, the region you live (Southern regions often pay an “uplift” due to higher perceived living conditions and transport costs) and often, how well any Trade Union associated with the company can negotiate pay rates.

If the industry you are interested in working in is “Unionised” then you may expect to earn rates above the £2.50 per hour minimum wage set by the government.

Below is an extract from Gov.uk and is correct as of Jan 2017: