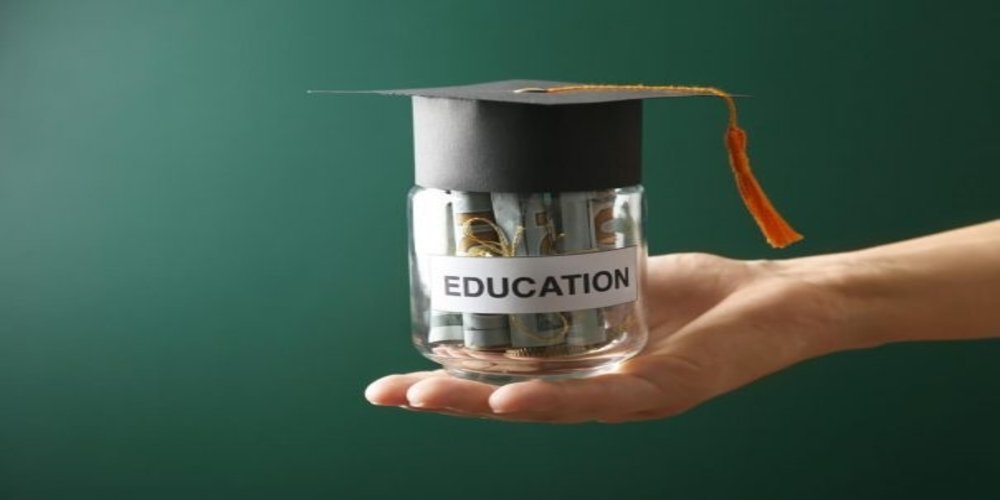 Should University Fees Be Cut but with Longer Repayments?

‘Should university fees be cut but with longer repayments?’

This is the question on everyone’s minds at the minute. If you watch the news or have the app you’re bound to have heard about the new proposal to cap tuition fees at £7,500 as opposed to the current rate which is £9,250.

Theresa May announced ‘there is much to be said about the proposal to cap tuition fees and also admitted that getting rid of maintenance grants has not worked and that it’s now time to return them.’

Estimates from the Institute for Fiscal Studies revealed that the average student after finishing university can end up owing over £50,000. However, the current system works by the student making repayments for 30 years but if university fees are cut then the repayments will be extended to 40 years. 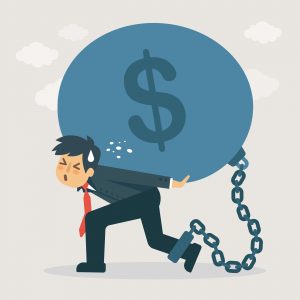 The National Union of Students (NUS) president Shakira Martin explained how they are ‘committed to free education’ and feel that the proposal to reduce tuition fees is a ‘step in the right direction’.

Should University Fees be Scrapped Completely?

Whether university fees should be scrapped completely is a huge debate where opinions are divided. We’ve put together a list of what students, university lecturers and parents think:

What Is Your Opinion?

Who knows what to expect in the future surrounding tuition fees, the UK has one of the most expensive university systems in the world. Do you think this needs to change?