The parent trap when it comes to careers advice and guidance 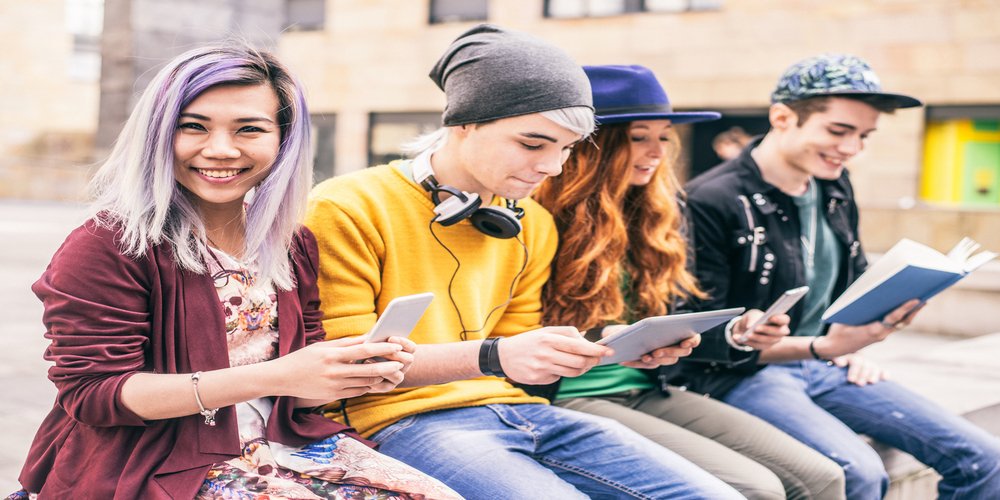 The wait is nearly over as we approach this year’s A Level and GCSE results days. An anxious time of year for many students who will discover whether all of the work they have put into school or college for the last few years has been enough to secure a place towards their chosen next destination – traditionally focused only on university, however in recent years, now increasingly featuring competitive alternative career paths such as apprenticeships. Having been the student opening my own results, nervously handing them out in the school hall as a teacher and the employer sitting on the end of the telephone waiting to hear whether they will be joining the latest cohort of apprentices, there’s no denying that it’s an emotional time. It’s also one of the few times that the biggest influencers of today’s young people – their parents, appear to be absent. Until recently that is.

Many of the careers leaders that I regularly work with are now also welcoming parents along with their children on results day. Parents who are keen to share in the moment as it happens. And after all the time (and sometimes money) invested in to getting them this far it’s understandable, if a little cringeworthy in my opinion. A group of parents who are now coined as ‘lawnmower parents’ – those who literally mow down obstacles in their offspring’s path to ensure that their child experiences as little failure as possible in their journey towards adulthood. Forget the ‘helicopter parents’ circling above, swopping in and out, these are the parents who are literally paving the way ahead, removing the bumps in the road as they go. But in an increasingly unambiguous world, where over half of the careers of the future do not yet exist, is this necessarily the best approach for parents to take in supporting their children? I would argue not, sharing some of the research to back this opinion up.

Young Minds is one of many charities stating there is the crisis in children and young people’s mental health which is real and it is urgent, with more children and young people than ever before are reaching out for help with their mental health. As someone who suffers regularly from anxiety, I can tell you that much of what I experience is routed in fear, especially when it comes to failure. Learning to accept that failure is part of life, and that provided we lean forwards into this, using it to build our resilience, ‘toughen us up’ and is an important part of growing up. The problem that we have with ‘lawnmower’ parenting is that they are likely to be survivors of the economic downturn in 2008 following the collapse of Lehman Brothers. They are familiar with loss, and what that can bring, and are likely to be projecting their own fears and experiences on to their children with well-intentioned extra levels of support to prepare them for the worst. However, in the last 10 years alone the world of work has shifted rapidly, becoming increasingly hard to plan for as written in the World Economic Forum’s ‘The Future of Jobs Report 2018’ which predicts major disruption to the labour market as a result of The Fourth Industrial Revolution. Lawnmower parents are as a result at risk of setting their children up to fail, despite their best intentions through a ‘paint by numbers’ approach to supporting them.

Frames with No Reference

Research into the attitudes of parents with children aged 14-18 formed the foundations for the launch of the final campaign I managed at EY, Parental Advice, clearly highlighted a level of anxiety which was informing career conversations, or a lack of them created by: 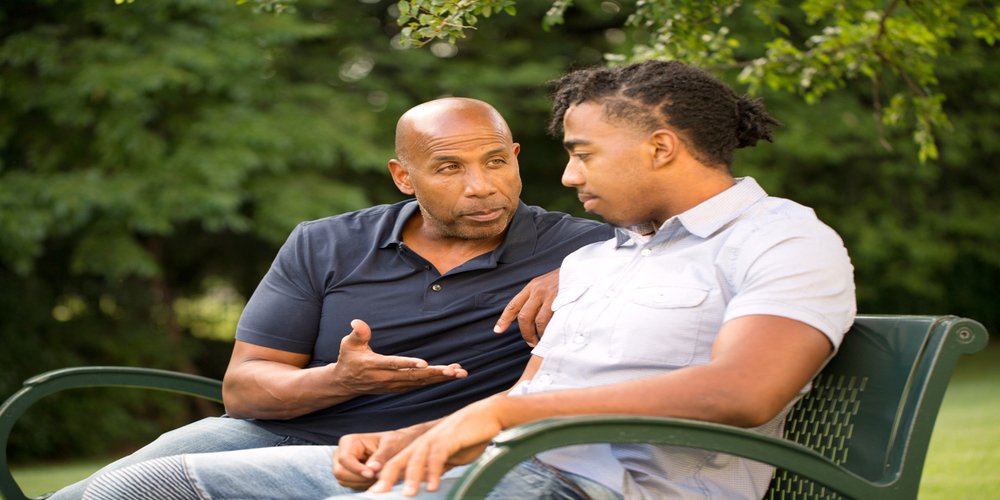 I’d argue when combined that this perceived lack of knowledge, and confidence in providing informed career advice and guidance not only contradicts the actions of a parent preparing the way ahead for the child and works in favour of the default options. It is after all easier to give advice about the path that you yourself have walked, and likely that in speaking from this frame of reference alone that the content of which you say is likely to be more trusted? Sensical as it might sound, it’s just bad parenting.

Carrermap’s own research in the last few weeks has brought further attention to the dynamic of the parent-child when it comes to career conversations with 62% admitting they have no idea what they want to do after their GCSEs – 32% having not even asked. There was a clear trend to be seen where A Levels were the next logical step before applying to university (32%) with an encouraging shift of 29% in favour of alternatives such as apprenticeships/vocational training.

I understand that career conversations are difficult, but how can one expect to be able to ‘mow the lawn’ when they have no idea whether they are on the right lawn to start with? In the absence of any real knowledge, over half of parents want their children to do their A-Levels and continue onto university for ‘the experience’. The experience they had, or one which they are confident will set them up for their chosen future career? As someone who advocates strongly on informed and impartial careers advice and guidance for our young people, but who also looks back on their time at university and recognises that the experience I had was what I will always take from my time studying, I can see where this might come from. But I can also see the impact that it’s had on my own ‘Which Career? No Idea.’ journey since graduating 15 years ago, following 8 career pivots that led me to the career that I love. Maybe love is the driver here. A successful life being deemed to be one in which their child will be happy (45%) and financially secure/making a lot of money (28%), but my own career story tells me that the two do not go hand in hand.

Which brings me back to my initial thoughts around why lawnmower parenting is not the best approach. There is irony in the fact almost three quarters of parents confessed they worry that schools are putting too much pressure on their children to make decisions about their future, affecting their mental health. I agree that our young people are put under too much pressure, however, finger pointing and laying blame at others’ doors is never going to solve any the problems, real or perceived when it comes to careers advice and guidance in UK. Schools do amazing work with the limited budget and resources they are given. The new Careers Leaders at least now have a national framework to work towards. Parents would do well to familiarise themselves with this and to focus on working in partnership with their child’s school to ensure that the seeds that have been planted, on the lawn that they insist upon mowing, are preparing our young people for the best and worst of what the future holds for them once they’ve opened those envelopes.

Steve works with student employers to create inclusive brand campaigns and experiences that help young people to better access the information they need to make informed career choices about their first steps into the world of work. He launched ‘The Branding Man’ in the summer of 2018, after celebrating 8 years as lead on the marketing and communications strategies for professional services firm EY’s apprenticeship and school leaver programmes. With over 20 industry awards recognising his team’s market-leading approach to employer branding which put young people at the heart of every campaign they launched. He now has a new mission focused on helping more employers to understand the value of including young people in creating effective recruitment campaigns that connect with, engage and inspire them to make confident decisions about their immediate future. In his spare (!) time, Steve is the host of a brand new podcast ‘My Career Story‘ on which his guests share the career stories that have shaped their lives.

Find out more at thebrandingman.co.uk and connect with him across his many social media channels by searching for @thebrandingman