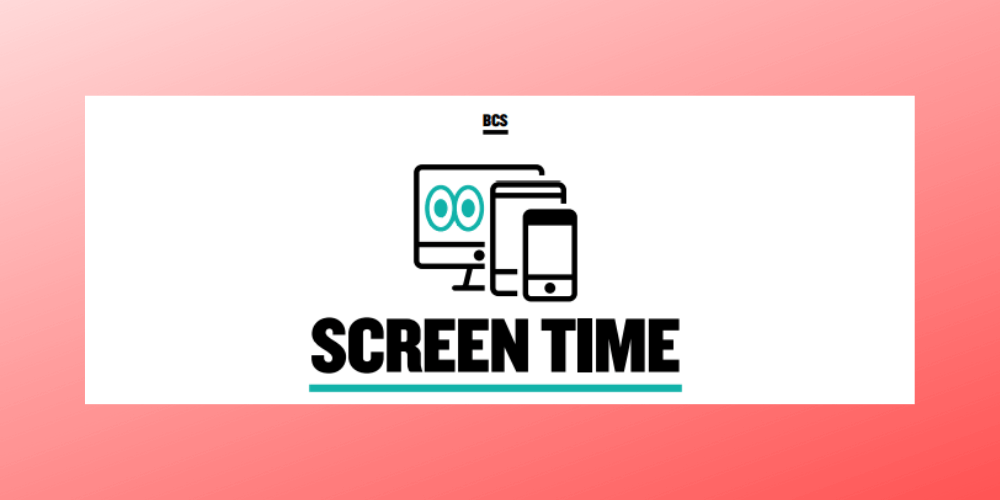 Why Should Young People Learn IT?

With digital technology evolving at a pace and being fundamental to an ever-increasing number of jobs, there’s never been a better time to study computing.

Why Should Young People Learn IT?

Teenagers spend masses of time huddled over mobiles and other screens, so an interest in all aspects of tech might be a given. But is it possible to channel that passion into a career and get them to pursue a qualification?

Computers are fundamental to every part of our lives and every type of industry: retail, production, health, government, finance, travel and, of course, social media, film and gaming. The choice of careers is incredibly varied. It depends what your teen’s strengths are, as to the path they choose. 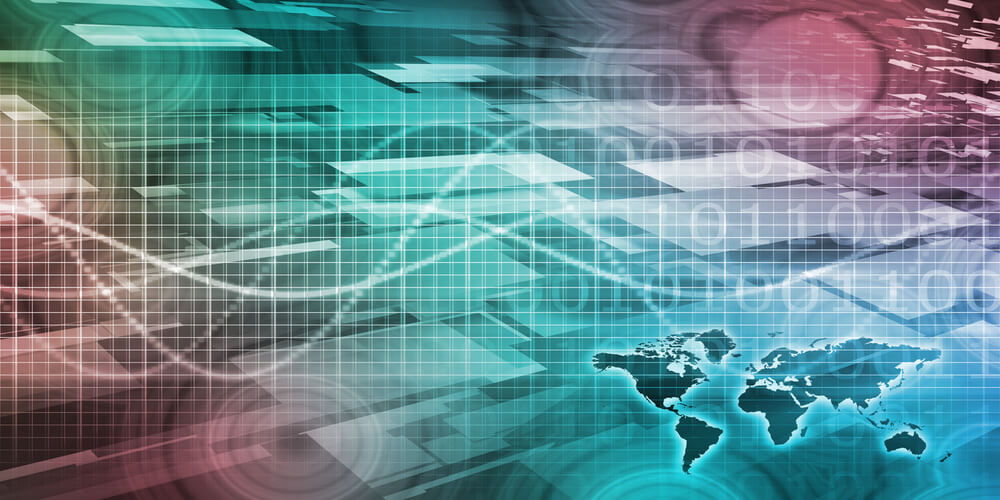 What Is Computer Science?

Computer Science is all about understanding how computers work and how to program them. Information Technology, or IT, on the other hand is more about how computers are used for storing, accessing, analysing and sending information.

A GCSE in Computer Science involves learning about logic, the algorithms that lie behind programs and ultimately how computers drive our digital world.

Computer science careers include areas where there’s a desperate need for skilled staff, such as cyber security, data collection and artificial intelligence (AI). Then there’s system design and analysis or project management, which involves producing systems that meet the needs of businesses/organisations and their users.

But if your teen’s interest isn’t in that area, there’s also a wide range of Level 2 qualifications in IT. These qualifications are often taken alongside or instead of GCSE subjects in year 10 and 11 and are the same level as GCSEs. These courses can be anything from learning the basics of functional, transferable digital skills for general use, through to an emphasis on creativity such as media production or how to design the ‘front end’ of a game or website which is often developed by artists.

Both GCSEs and Level 2 courses are equally valid as they provide the skills for work, leisure and prepare young people for a world that is increasingly digital.

As a country, we simply don’t have enough trained people to fill tech vacancies now, let alone in years to come. Which is excellent news as far as job prospects are concerned for those trained in computer science or IT. Especially so if they are willing to go on to study for a digital apprenticeship, A Level, the upcoming digital T Level or a degree. 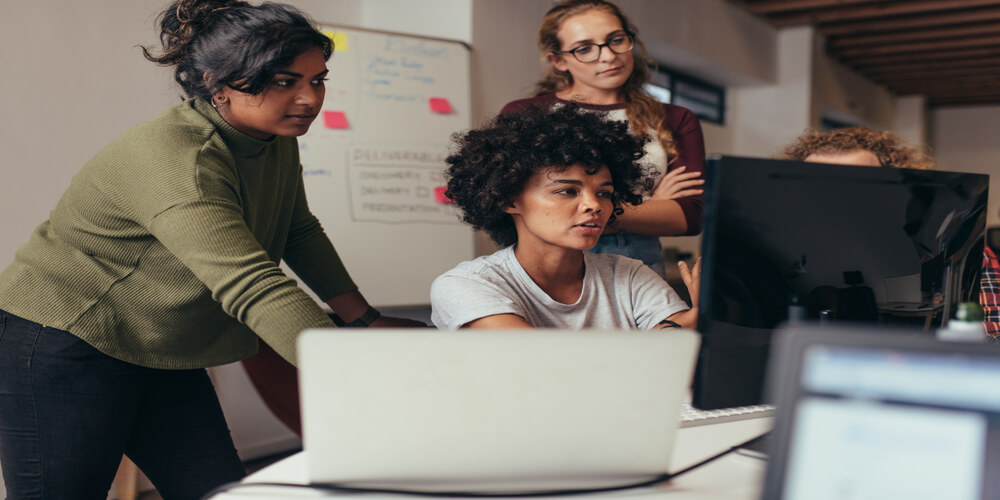 Are Girls Underrepresented in Tech?

Generally, girls are massively underrepresented in tech, filling only around 17% of jobs. Yet many forward-thinking businesses are keen to have diverse teams, so are actively looking to recruit women into well-paid tech roles.

According to one report, by Dell Technologies, 85% of the jobs that will exist in 2030 haven’t even been invented yet. While the jobs may change, it is clear the future world of work is a digital one, and that’s where many of the most creative, exciting and well-paid jobs will be.

For a closer look at the options relating to computer science and IT, visit:

Careermap.co.uk
Prospects
The Chartered Institute for IT

Being Good with Computers Really Does Pay

The pay is good – according to a recent report by Tech Nation, jobs requiring digital tech skills command higher salaries, with wages being, on average, a full £10,000 better – £42,500 compared to £32,500 for non-digital jobs.